The UFC lightweight fighters Dustin Poirier and Conor McGregor exchanged blows on social media. There are just three months left until July 10, when their scheduled trilogy at UFC 264 is about to take place. In fact, the very reason for the back-and-forth was what brought the fighters together at the beginning of the year: a donation to Poirier’s charity from his opponent – McGregor himself.

Just before UFC 257, Conor McGregor said he would like to donate some $500,000 to Poirier’s charity. He wanted to donate the money for the construction of a gym for disadvantaged youth in Lafayette, Louisiana – the hometown of Poirier. Recently, Poirier accused McGregor of neglecting his promise. Apparently, he was ignoring any attempts to be reached by Poirier’s charity after the fight, which Poirier won with a second-round TKO.

Poirier said on social media that Conor McGregor’s prediction for a knockout turned out to be a fun one, referencing the way the fight ended. Then, Poirier added that McGregor had also predicted a donation to his foundation, but he and his team had stopped responding after the fight. So far, McGregor has been praised for his philanthropic efforts in Ireland, so he quickly wrote a response to Poirier. Apparently, the Irish fighter had not made a donation yet because he was waiting to receive details on how the money would be spent.

Conor McGregor Wants to Know Where His Donation Money Will Go 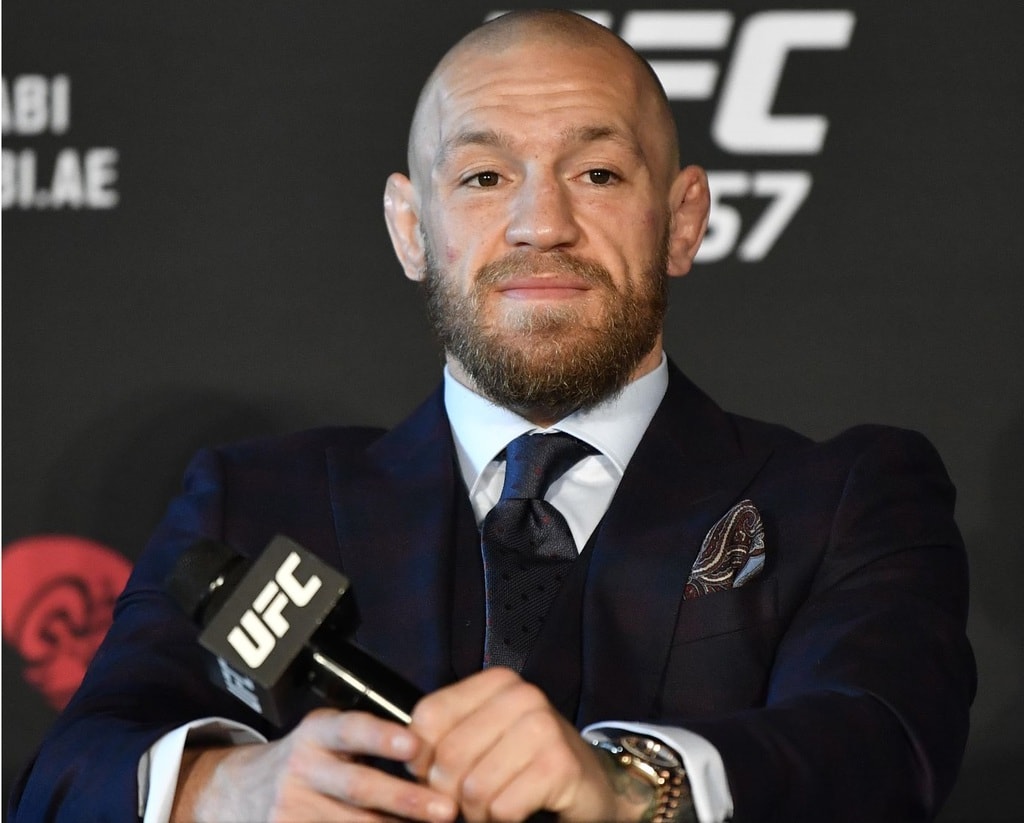 The superstar added that he promised a donation and not a debt, adding that he has been awaiting the plans for the money but had not received them yet. He pointed out that he does that with all his donations and likes to know where the cash is going, dot for dot. McGregor’s agent, Audie Attar, further clarified that the donation would still be made.

McGregor did not end things there though. He first threatened that the third match between him and Poirier would not happen, only to state that Poirier would pay for his comments physically, just a few minutes later.

Football Is Still Americans’ Favorite Sport But It Is Losing Ground

Baseball might have the nickname as America's Pastime, but a Gallup poll says that does not mean it ...

The Most Overlooked Draft Prospect in 2019

When the NFL Draft rolls into town there are tons of hopeful football players all crossing their ...

For years robots have been ‘stealing’ people’s jobs, particularly in the manufacturing industry. ...