A league source has said that the Colts are signing veteran quarterback Nick Foles to a two-year contract to back up starting quarterback Matt Ryan. This transaction addresses one of the roster deficiencies that plagued Indianapolis during the 2021 season. 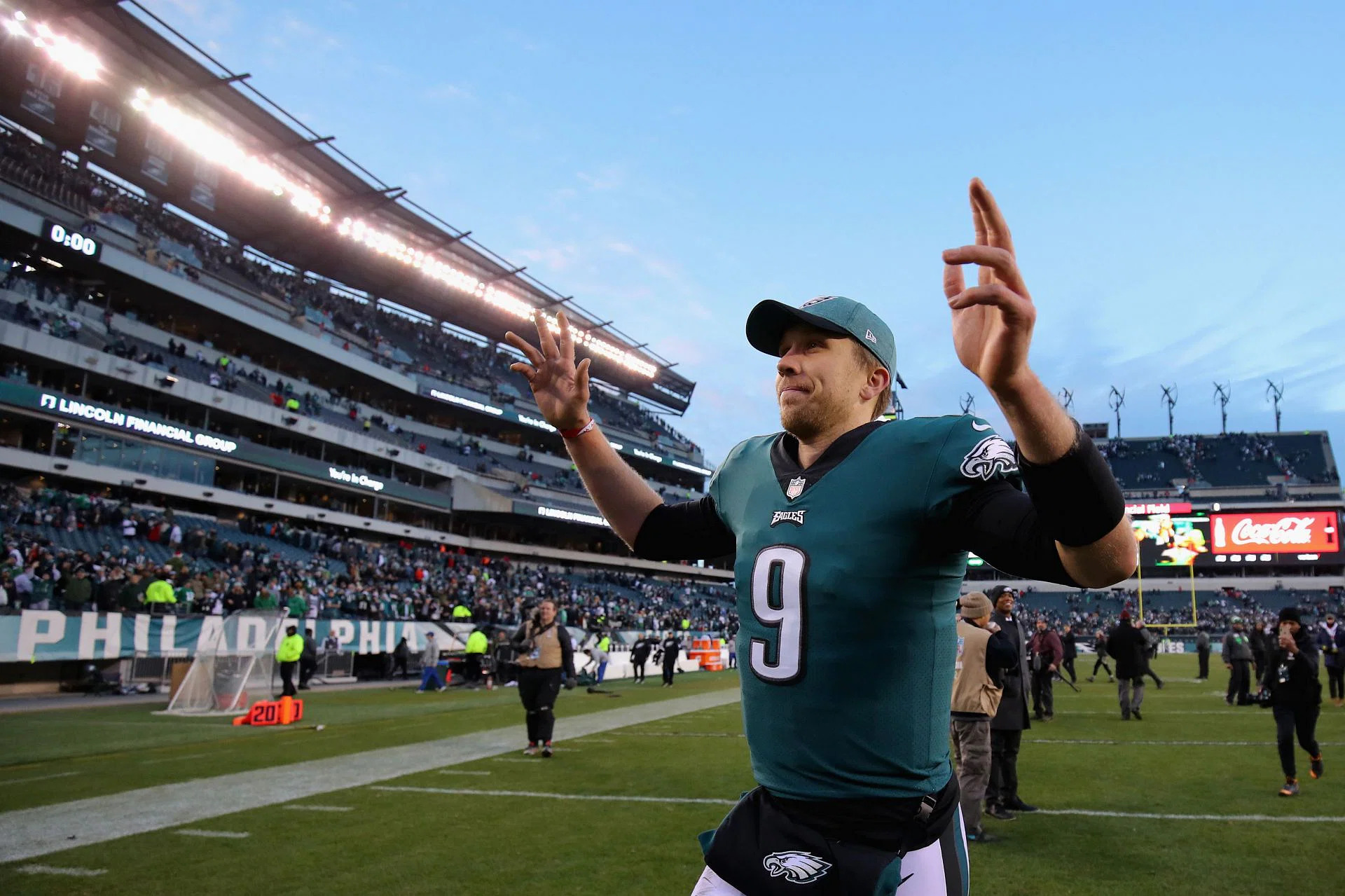 Having an Experienced Backup Quarterback Is Important

In most of their four years together in Indianapolis, head coach Frank Reich and general manager Chris Ballard have emphasized the importance of having a capable backup quarterback on the roster. However, the team’s decision to start the 2021 season with unproven second-year passer Jacob Eason in the No. 2 role does not align with their words. Reich and Ballard are both acquainted with Foles, age 33.

Reich is one of the few quarterbacks in history with a resume comparable to his reputation as a backup. Foles has failed to capitalize on his several NFL starting opportunities for several reasons, but he left an unforgettable impression on the city of Philadelphia. As a result of injuries to former Eagles starter Carson Wentz — who will be the Colts’ starting quarterback in 2021 — in crucial moments in 2017 and 2018, Foles rose to the occasion twice in a row, first leading Philadelphia to its only Super Bowl title in a victory over the Patriots, then winning a playoff game and bringing the Eagles to the brink of winning another in 2018 performance. 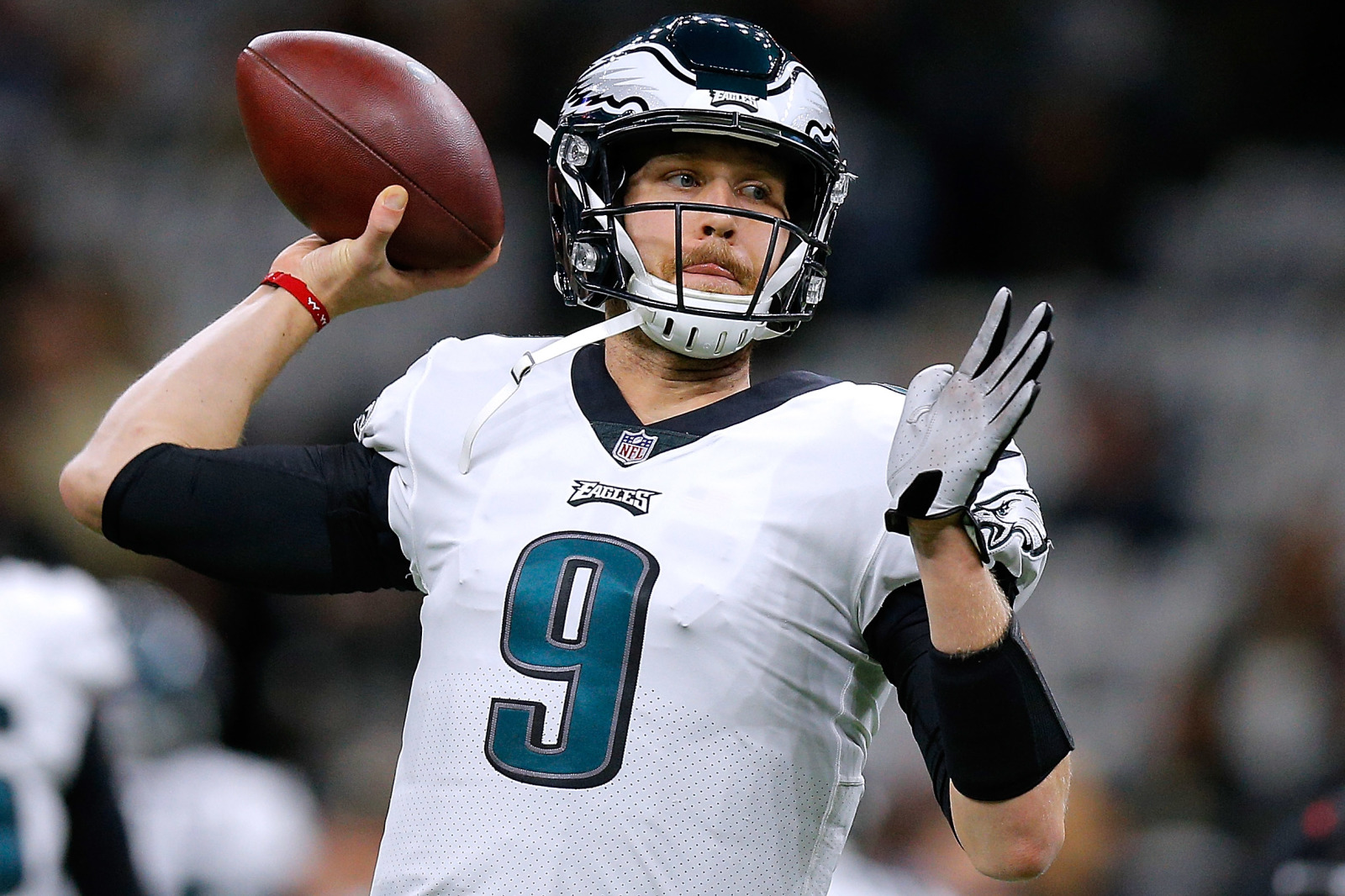 Reich had a crucial role in these remarkable performances by Foles. The two men had only spent one year together in the NFL, but due to their extraordinary chemistry on the field, they created an instant, profound bond. Foles has stated on numerous occasions over the years that no coach has ever been able to unlock his talents the way Reich did in 2017 as offensive coordinator.

Colts Head Coach Knew What Was Going On

When Foles was in Jacksonville, he and Reich engaged in lengthy chats before and after Colts-Jaguars games, and Foles still considers Reich a close buddy. When Reich presented Foles with the 19th Call to Courage Prize in Buffalo in celebration of how Foles carries out his Christian faith, the Colts head coach acknowledged that the award was unique due to his relationship with the quarterback.

Ballard’s history with Foles dates back to the 2016 season when the quarterback won a game in Kansas City in place of an ailing Alex Smith. Foles struggled as a starter in Jacksonville and Chicago in 2019 and 2020, but as a spot starter for the Bears in 2021, he threw for 250 yards and won on the road against Seattle. The veteran quarterback has earned a reputation as a strong leader and a player who supports the starter to the greatest extent feasible. 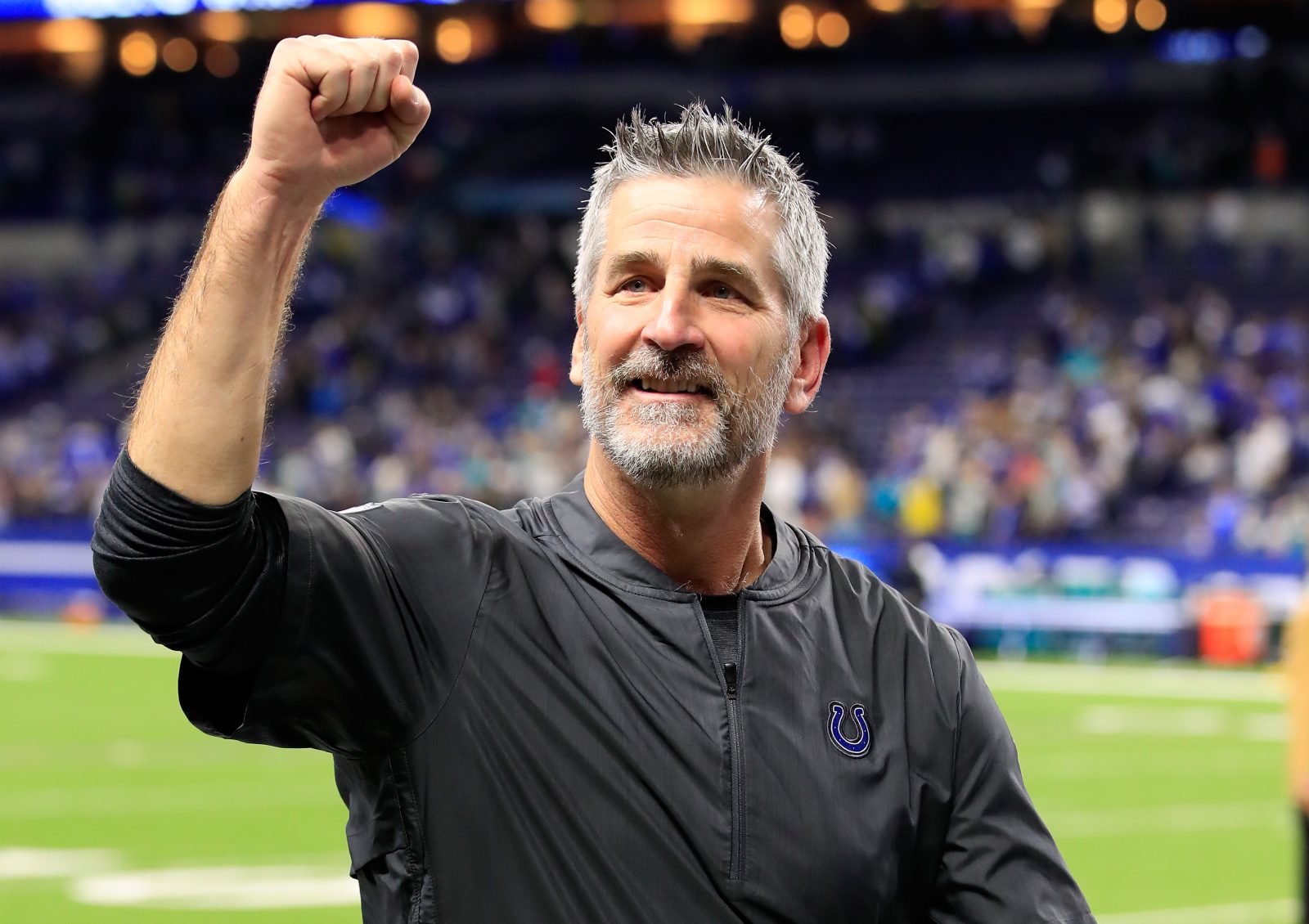 Ryan has missed only three starts in fourteen seasons with Atlanta, and he is unusually healthy at age 37. On the other hand, the Colts are well aware of how a single game in the hands of the wrong quarterback can derail a season — Brian Hoyer’s 2019 performance against a bad Miami club is a prime example — and they believe Foles can give them a chance to win in the event of a Ryan injury.

Aaron Donald makes history, becoming the highest-paid non-quarterback in the history of the NFL as ...

The Rock Is Now The Proud Co-owner Of The XFL

It looks like The Rock is continuing to do whatever he can to take over the world. Not content with ...