Aaron Donald makes history, becoming the highest-paid non-quarterback in the history of the NFL as the deal that the Rams just gave him is pretty wild. 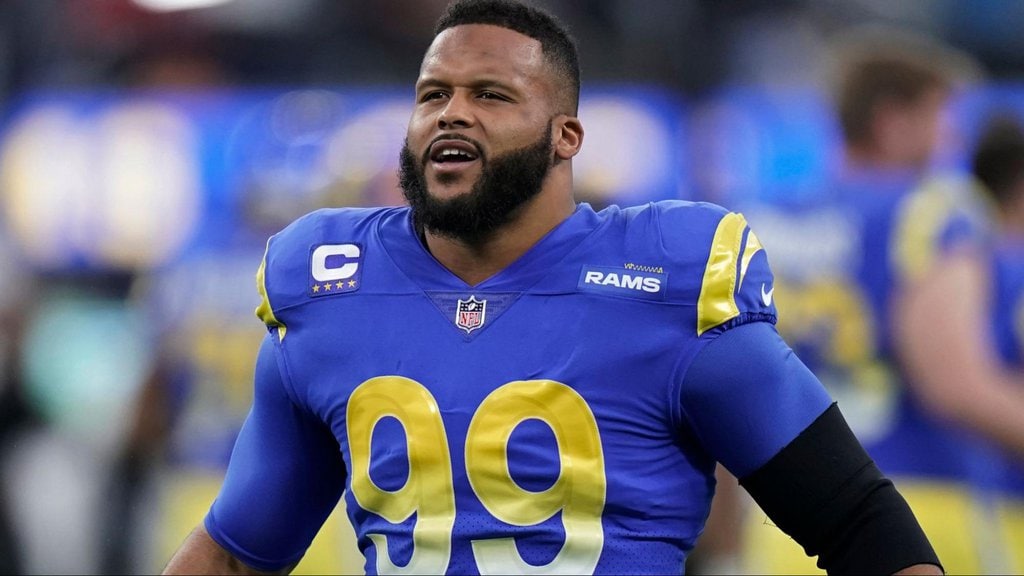 Aran Donald is back! There was a real worry that the All-Pro defensive tackle would retire after securing his first Super Bowl ring in 2022 among fans and the LA Rams front office. This is why they awarded Donald with a huge pay raise to retain the 3-time Defensive Player of the Year’s services.

The new contract is not a contract extension but a restructure. Aaron Donald was already contracted to the Rams for three more seasons at an average value of $22.5 million. Now, he’s receiving a $40 million raise, and he deserves it!

The contract is divided into 3 sections as follows: 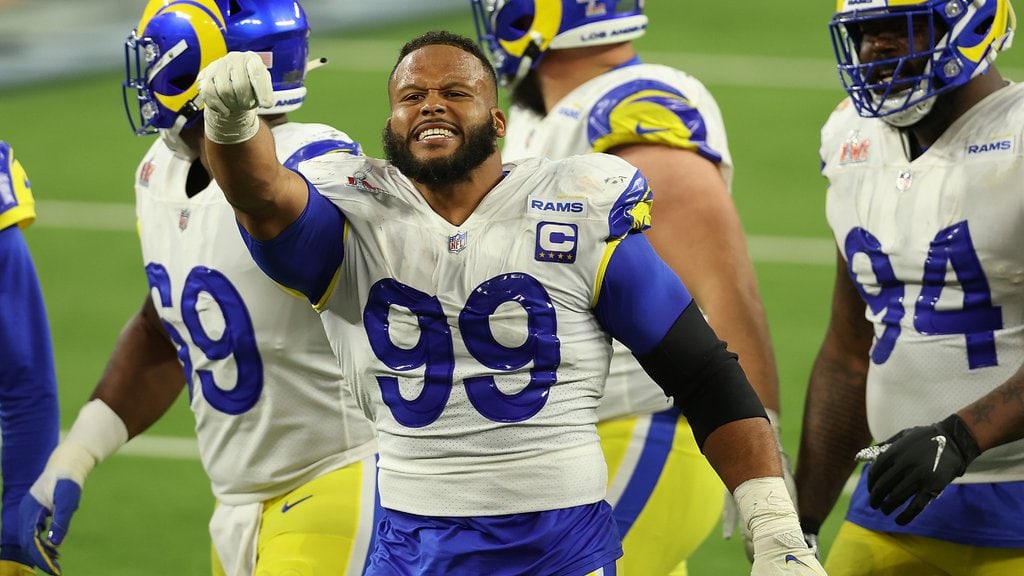 This flexibility is something every player desires, and Aaron Donald has earned these contract conditions with his hard work and dedication. This new deal puts him in unchartered territory for non-quarterbacks in the NFL. His $32 AAV is $10 million more than Leonard Williams from the Giants DE, who is the second-highest-paid defender in the league.

This means that the contract makes Donald the highest-paid-non-QB in NFL history taking the lead with quite the difference. Here’s the list of the top ten highest-paid non-QBs in the NFL ranked in order of AAV:

How Does Aaron Donald’s Deal Compare to Those of QBs

While Donald is putting up a name in the upper echelon of the NFL’s highest-paid players, he still lags behind the contracts of some of the league’s best hurlers. 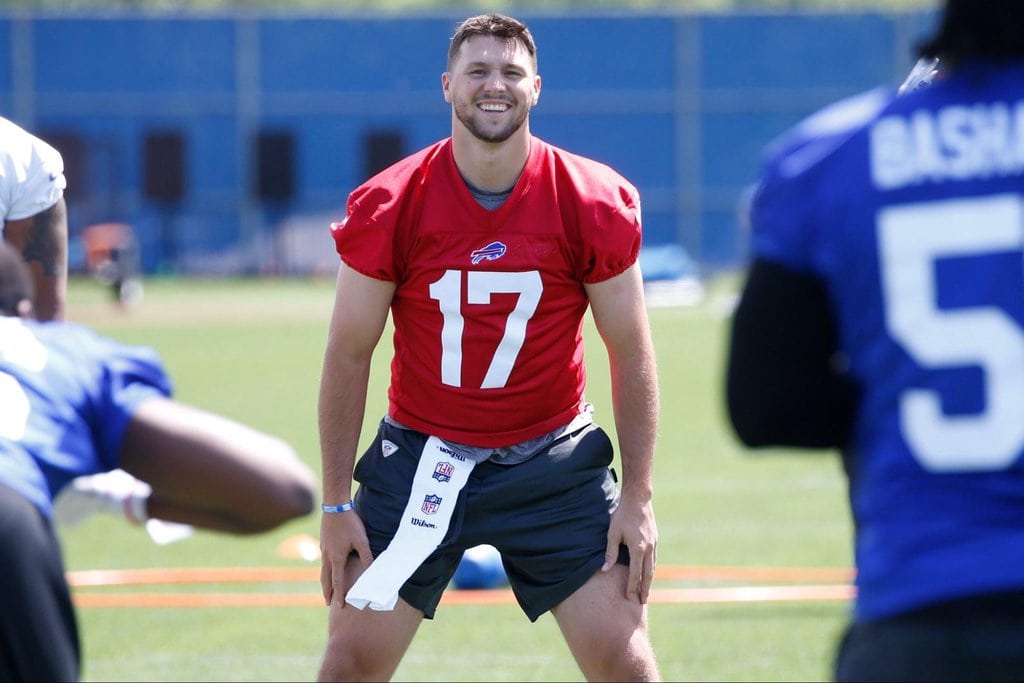 11 QBs rank above the Rams’ defensive tackle in terms of AAV. However, the $95 million case flow Donald is due to receive over the first three years of his deal is more than that of Josh Allen ($92.3 million) and Patrick Mahomes ($63 million).

In other words, Aaron Donald is one of the best players in the league, and now he’ll be paid like one!

It’s no news at all that news about coronavirus has taken the world by storm. Many people are ...

After a line drive from Miguel Sano that just clipped Robbie Grossman's glove, the ball rolled to ...

In a recent report from the Canadian outlet, SportsNet, Rogers Communications Inc. is supposedly ...