Heavy is the crown of a former World No. 1, especially when that someone is Serena Williams. Earlier this month, the tennis star walked out on the court to a packed crowd in Eastbourne, England, after almost a full year since her last tennis match. Needless to say, all eyes were on her. Could she make a comeback at 40? If her first match after the break is any indication, fans could be hopeful. But not too hopeful. 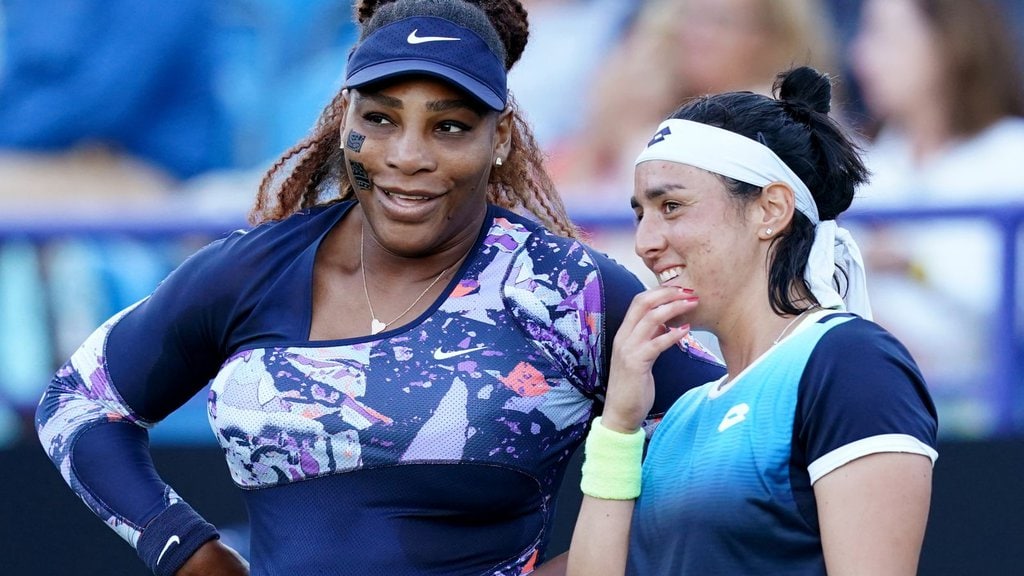 The Comeback Match Didn’t Matter All That Much

Although it was a doubles match, in which Serena Williams played alongside No. 3 Ons Jabeur, we still didn’t get all the answers we were looking for. When Serena announced her comeback, fans began to wonder if she’d be making a full-on comeback in hopes of catching the elusive 24th Grand Slam title or if she was just shooting in the dark, trying to see what happens. While she won the match with Jabeur, it still didn’t offer much insight into what we can expect from the star player.

The match itself matters little, experts say. After all, neither Serena nor Jabeur often plays doubles. But, the goal here was simple — get some court time before Wimbledon, to which she received a wildcard. So, playing doubles at Eastbourne was a smart way for Williams, who dropped to No. 1,204, to knock off some of the rust and prepare for the Grand Slam.

It Would Be Foolish to (Ever) Write Serena Williams Off 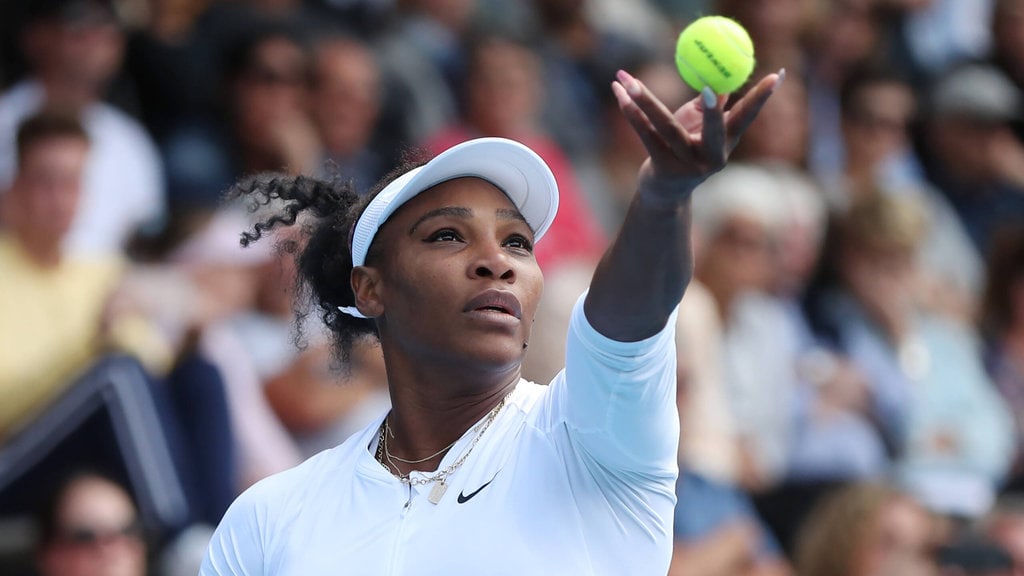 Despite being 40 and being absent from the tennis court for a little under a year, Serena Williams has long proven what a fighter she is, on and off the court. In the interview after the match with Ons, Serena expressed how “fun” and “great” it was to play, and she looked happy to be back.

Although her social media showed everything but preparing for tournaments in the last year, it would be foolish to ever write someone like Serena off. After all, you don’t win 23 Grand Slam titles if you’re not capable of greatness.

Lionel Messi continues to amaze soccer fans around the world as he doesn’t seem to be slowing down ...

That Time An SC State Basketball Player Collapsed During Game

College basketball season is supposed to be filled with passion, excitement, and entertainment. ...