So far, it has been a very special season for the Charlotte 49ers baseball team. Their coach, Robert Woodard, recently said in an interview that the team has been a special group of people since their first meeting back in September. Currently, Charlotte is 37-16 and ranked 18th in the nation. 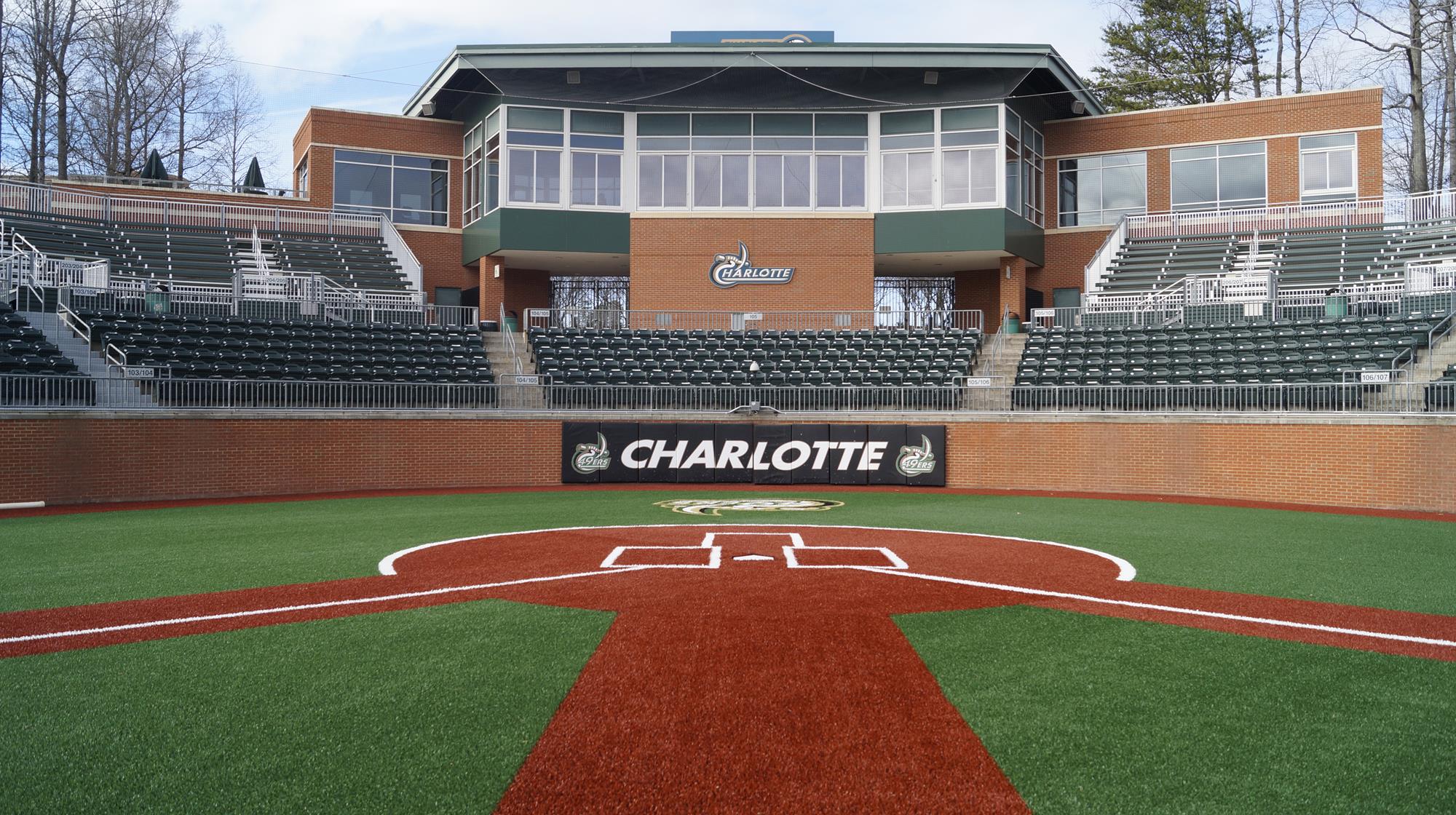 This is the first time the Charlotte 49ers baseball team has received the Conference title since 2013. While some experts predicted a much worse season, the team has proven them all wrong by defying the odds. Austin Knight, who is an infielder for the 49ers, has recently stated that despite the predictions saying they wouldn’t even make the tournament, the team won the conference and made a great accomplishment. Coach Woodard has also stated that no one could ever take the victory in the 2021 regular-season Conference USA championship away from the team. Still, he cautioned that the real challenges were yet to come.

According to coach Woodard, the team has more to show to the fans because they haven’t even played their best yet. He believes that during this last season, the players did not reach the peak of their abilities. He added that the longer they get to play, the more opportunities they will have to find their limit and demonstrate their full capabilities to the fans. 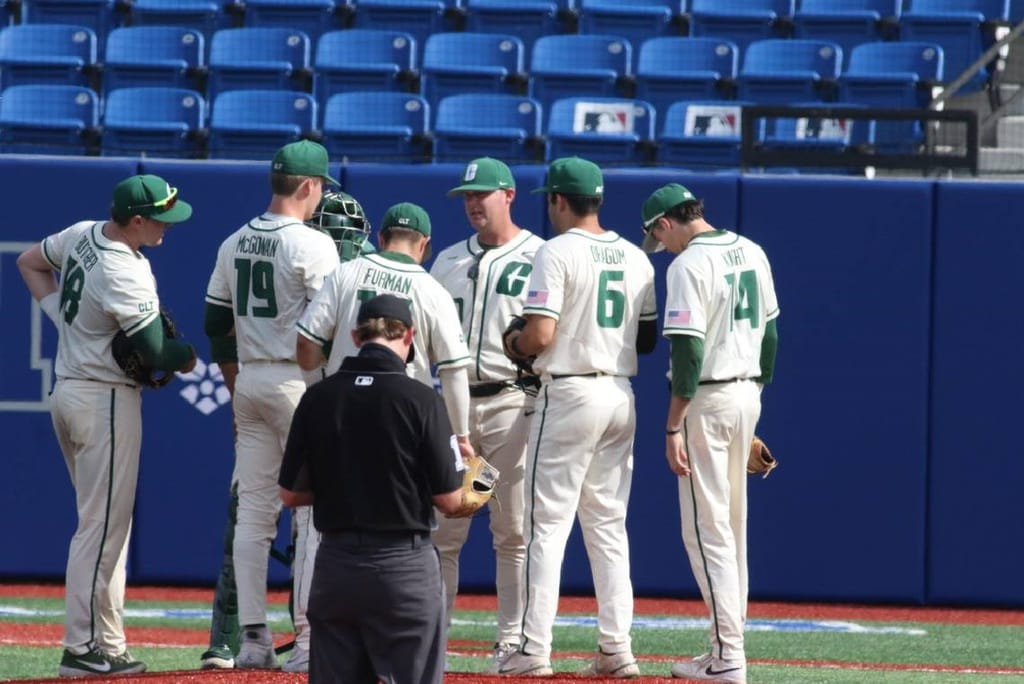 The C-USA Tournament is fast approaching, but the Charlotte 49ers will have one more homestand when they host UNC Wilmington. Apparently, there will be no attendance capacity, and the fans will have their last chance to see their team play on campus during this season. Knight has said that it would feel great to get everyone on the benches and pack the Hayes. According to him, this will give the players all the adrenaline and good vibes they need to show their top game.

Finding a successor to Tom Brady was never going to be easy, and the Patriots kept people guessing ...

30 years ago, Molly Solomon began her career at NBC Sports doing research for its Olympics ...

Why Are Green Bay Packers Fans Known As Cheeseheads?

If you follow American football, you’re probably familiar with the term ‘cheesehead.’ Have you ever ...