Things are never straightforward in professional sports. When the success of your performance relies on external factors like the weather, things are bound to get interesting. That is the case with Venus Williams and her match against Anna Karolina Schmiedlova during this year’s Parma Open.

Venus Williams Against the Heavy Winds in Parma, Italy

Things often get heated on the tennis court when players disagree with the umpire’s call, and when she got a time violation for waiting too long between serves, Venus Williams had something to say about it. After the call of the umpire, Venus went to his chair and explained that she “can’t control God” and the wind. If the wind blows, she said, there is nothing the pro player can do about it. She even encouraged the umpire to “talk to him” while pointing to the sky. Whether that violation or the annoyance from it contributed to her losing the match is something we can only speculate about.

A Bad Season for Venus 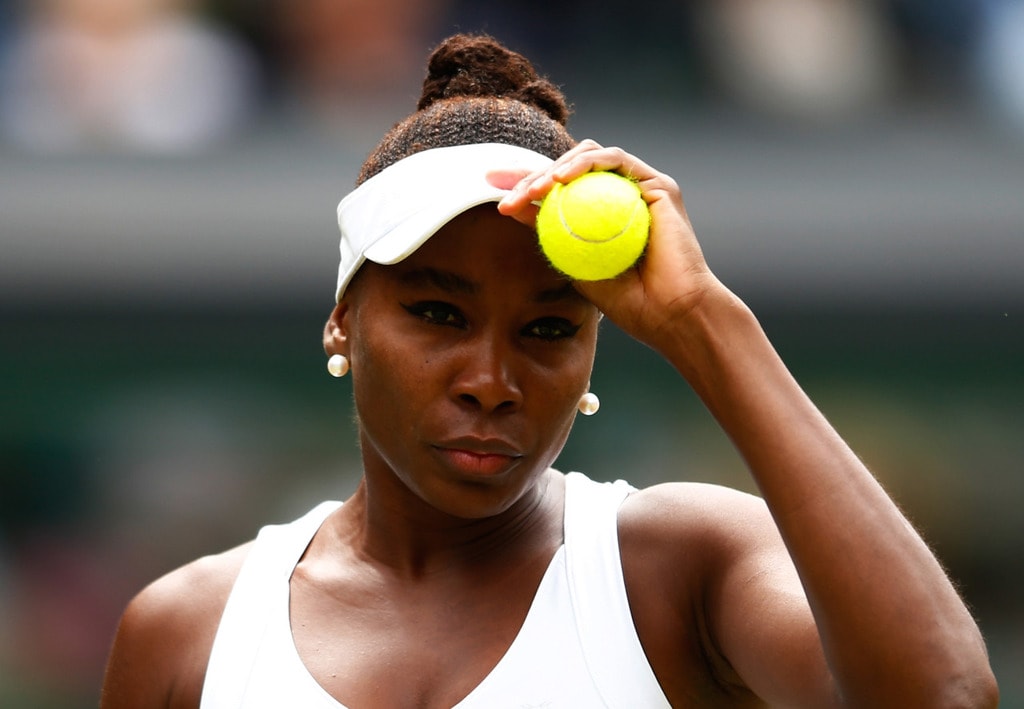 Her defeat in the first round at the Emilia-Romagna Open in Parma is just one of the many lost matches for Venus this season. The seven-time grand slam champion has been hampered by injuries and hasn’t won a match since the first round at the Australian Open in February when she beat Kristen Flipkens. Schmiedlova has already become sort of an impenetrable wall for Venus as she has won four of their five matches together.

With the French Open already starting, we are yet to see whether Venus Williams will manage to break her losing streak and find her form in time to shine in Paris. What will happen there? We’ll just have to watch and see!

The world of boxing has seen some amazing fighters come and go over the years, but there’s no doubt ...

Every tennis lover out there held their breath as the 2020 Australian Open draw was revealed a few ...

The Football World Mourns the Loss of the Legendary Diego Maradona

November 25th, 2020, is a date that will forever mark football as the Argentinian icon, Diego ...