Everyone wants to see their child succeed and gain recognition for their skills, especially when it’s well deserved. Deion Sanders is a Jackson State football coach. His son, Shedeur Sanders, plays as a quarterback for the Tigers. It’s Deion’s belief that Shedeur should be the top pick for the Heisman Trophy this season, and he already launched a campaign. 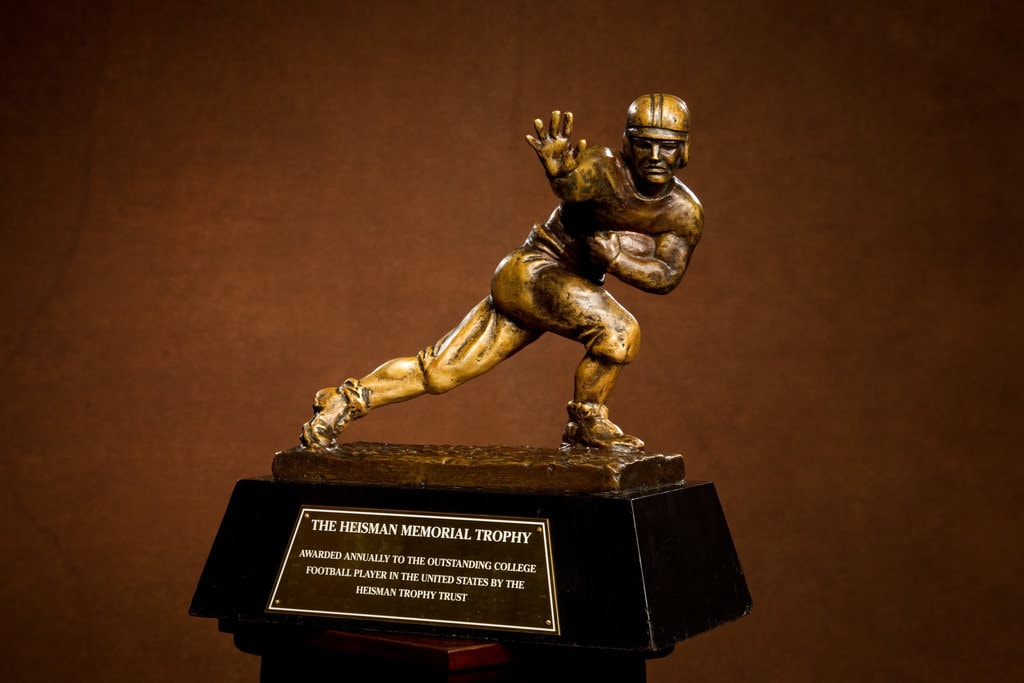 Shedeur Sanders is currently a sophomore. The talented football player is certainly on the Heisman watch list. He’s also a candidate for the Walter Payton Award. Shedeur passed for 1,400 with one interception and 14 touchdowns across four games. Jackson State is ranked number one among HBCU programs and number eight in the FCS coaches poll. Deion Sanders said that those numbers shouldn’t be ignored. 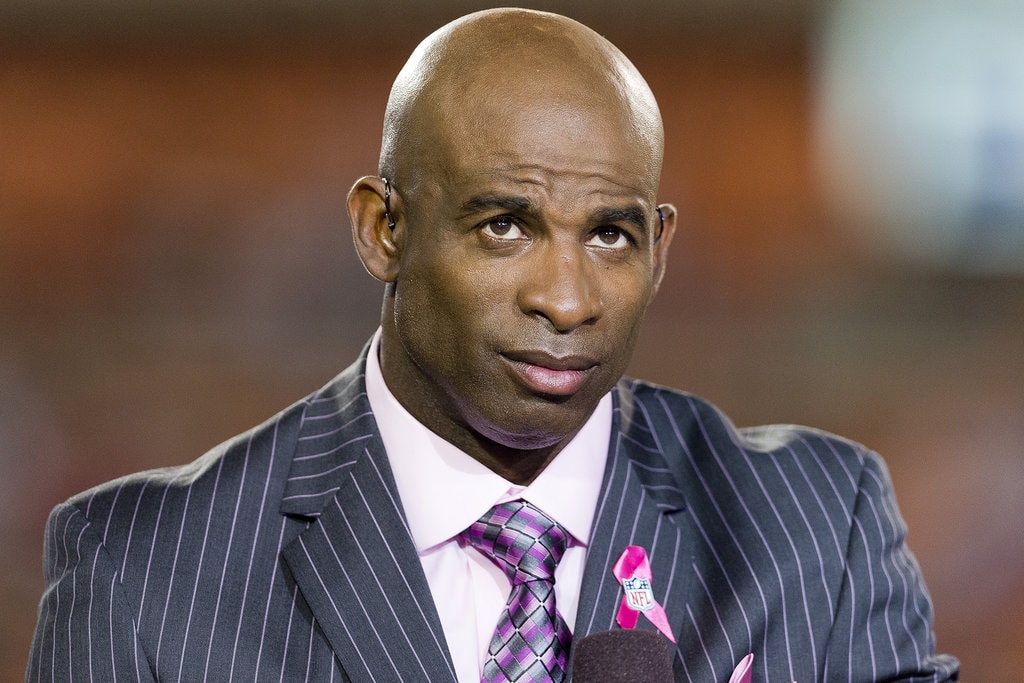 An HBCU Quarterback Has Never Won the Heisman Trophy

Alcorn State’s Steve McNair was the only HBCU quarterback to be invited to New York for the Heisman Trophy ceremony back in 1994. No other HBCU quarterback has managed to reach his numbers. McNair rushed for 936 yards and nine TDs. He was 356-of-612 with 17 interceptions and 47 touchdowns, passing for 5,377 yards. Even with such results, McNair finished third in the Heisman voting. These are the numbers that Shedeur Sanders is trying to chase. His competition is with McNeir and not other Football Bowl Subdivision players. 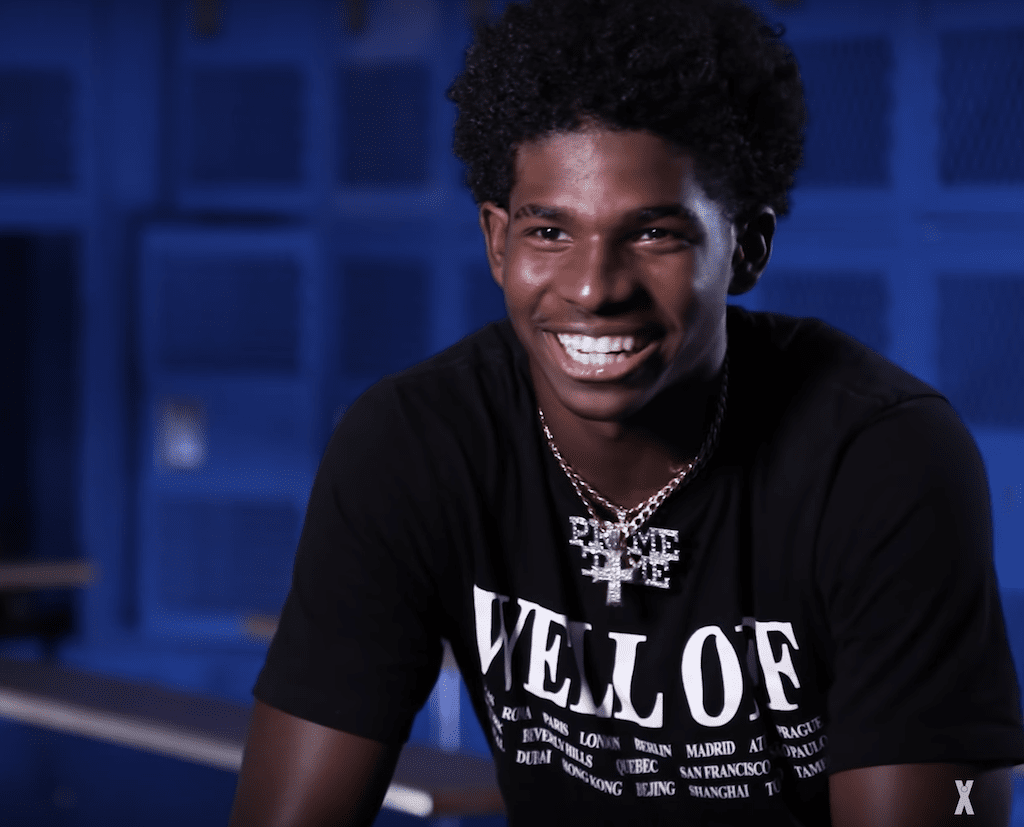 Jackson State doesn’t play against teams in prime time that Heisman voters can see, which is what hurts Sanders’ chances the most. It’s likely that Shedeur won’t have his “Heisman moment.” Even if Jackson State gets to the Celebration Bowl, the game between the champions on ESPN won’t be played until December 17th. This is a week after the Heisman Trophy gets awarded. Deion Sanders remains adamant that this shouldn’t keep Shedeur from his chance at winning the Heisman Trophy. He claims that, when it comes to skills, Shedeur could play at any level.

One of the great things about sports like football is that the game isn’t over until it’s over. You ...

The High School Basketball Team That Got A 102-0 Shutout

High school basketball games generally have a great mix of competition and fun. For Brockton High ...

The LA Kings Have Unveiled Their Throwback-Inspired Third Uniforms

The LA Kings have unveiled the new version of their uniform, and it is a throwback-inspired one. ...