There have been 18 teams since 2020 that started the season with two losses, and none of them have made the playoffs. This statistic causes dread in the fans of those teams that have gone the same route since the start of this season. 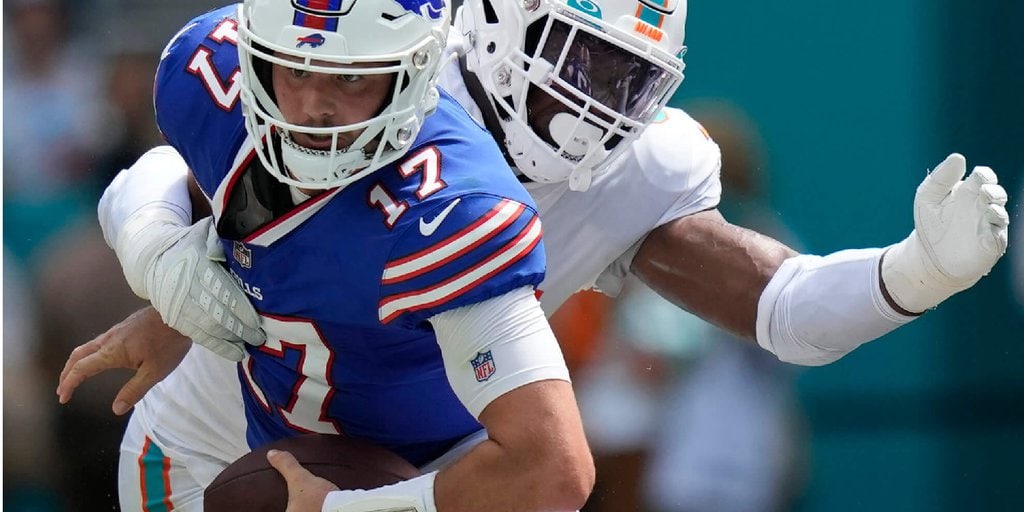 While winless streaks are not generally considered consequential until a loss the following week, anyone following the NFL is well aware that a zero-three mark would doom an entire season. There have been only six teams in modern NFL history to reach the postseason after losing the first three games, and only the San Diego Chargers have managed to achieve such recovery after a zero-four start in 1992. So, four losses to start a season gives a fairly certain vibe that the team would have no chance to get to the playoffs.

Some NFL Teams Should Panic Now

Many quarterbacks and coaches are too good to let things go just because they lost two games in a row. Some teams had the misfortune to start the season with difficult schedules or while working out schematics. Meanwhile, other teams will have a harder road ahead of them, and some are certainly going to have tougher matches later on. While nothing is clear yet, at least one team that started with a zero-tw will make it to the 2022 playoffs just due to statistics. 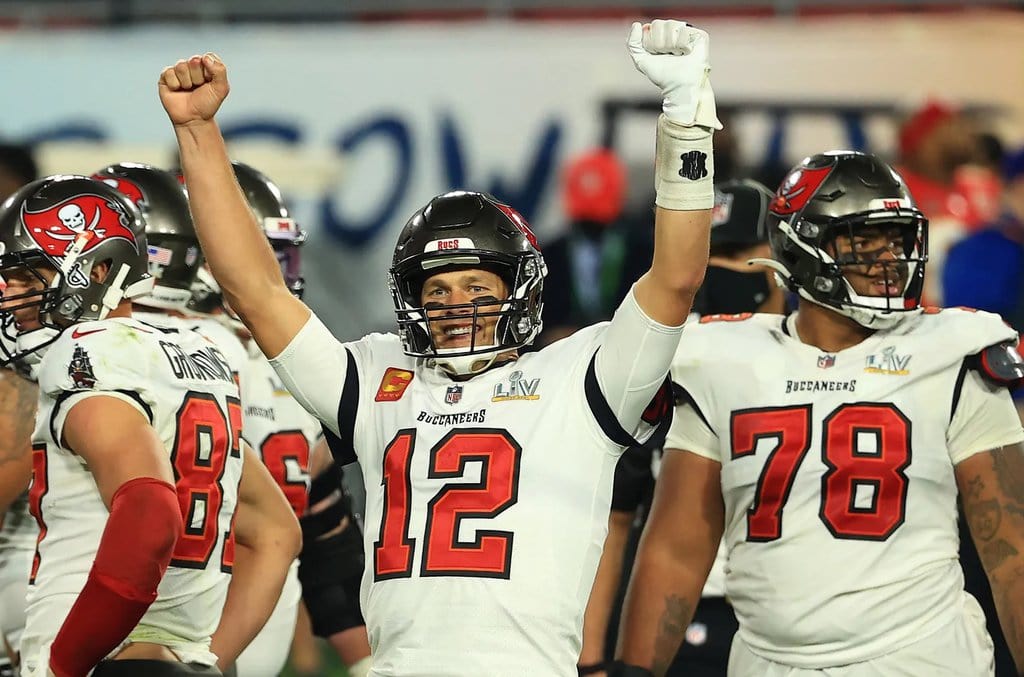 So, week three is certainly going to surprise some people as some games have already been quite spectacular, but fans will have to wait until at least one more week after that to know for sure who won’t have any chance of making it. The NFL teams that are speculated to have the greatest chances to win this year’s Super Bowl and grab the Vince Lombardi trophy in February are the Buffalo Bills, the Tampa Bay Buccaneers, the Kansas City Chiefs, the Los Angeles Chargers, and the Green Bay Packers.

Layne Matechuk Is Back On The Ice After Horrific Bus Crash

Arsenal’s first league victory at Old Trafford for 14 years can be more than a great result for ...

Baseball circles will never let the debate on the Steroid Era die down, especially as the marquee ...