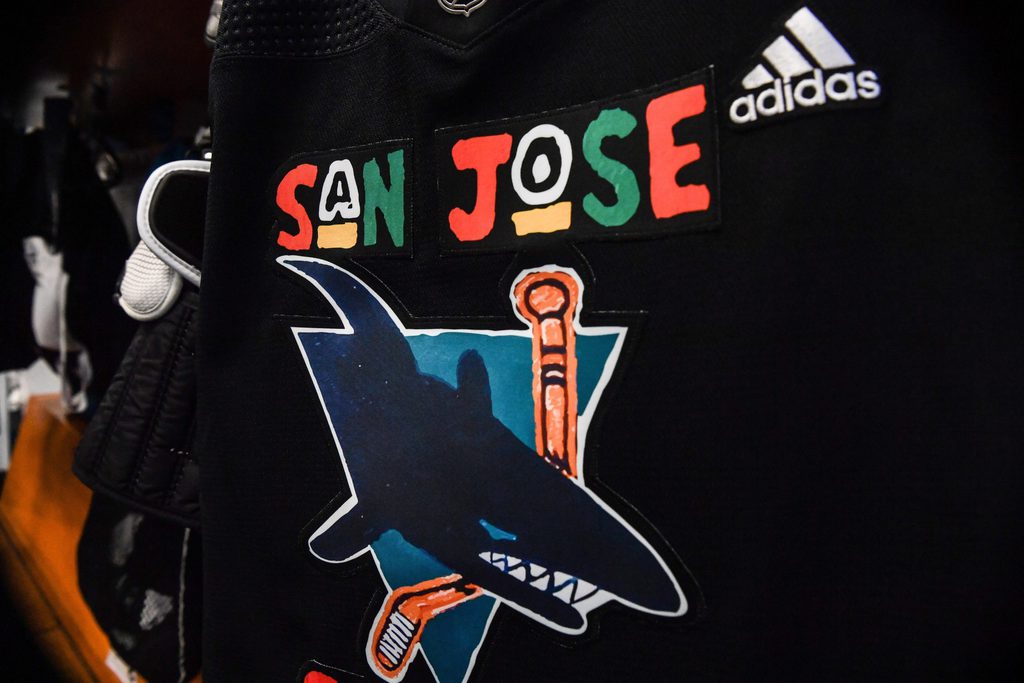 Paying Homage and Raising Awareness Was the Artist’s Main Objective

In an interview, Fofana shared that paying homage to Terry Smith was at the forefront of his priorities. Smith was the man responsible for Sharks’ original logo. The young artist created his own rendering of the iconic logo and added his personal touch by writing the team’s name with red, yellow, and green letters. The players’ last names on the back were also done with multi-colored lettering, while the shoulders featured the letters “BHM” in honor of Black History Month. 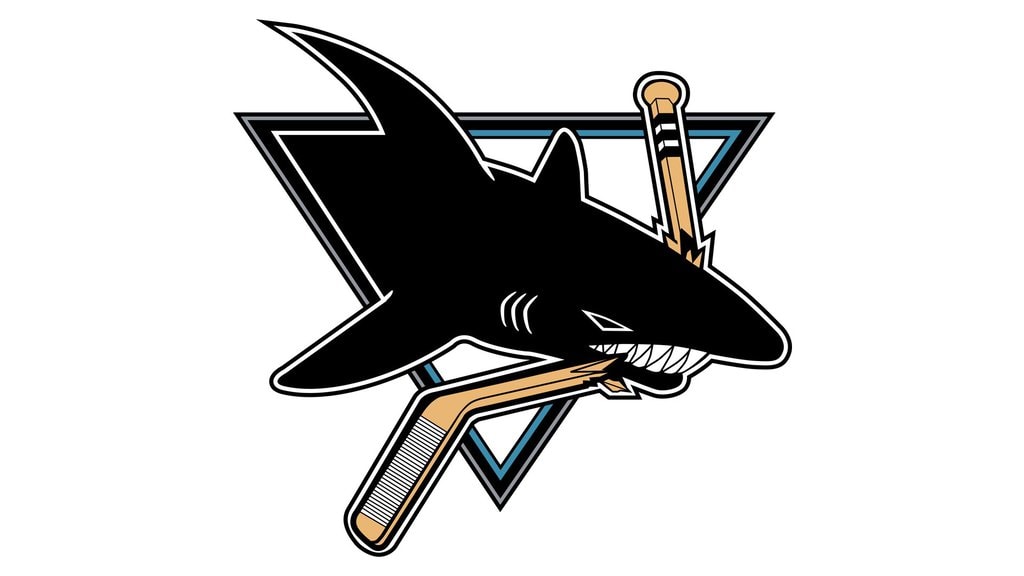 However, Teddy Smith wasn’t Fofana’s only source of inspiration. His little brother was also his muse. The artist wanted to create something that was cool and fun, something that would be appealing to people of all ages, including teenagers like his brother.

He wanted the jerseys to do more than commemorate Juneteenth. He wanted to use his art to introduce ice hockey to new audiences. In the same interview, Fofana shared that he discovered the sport later in his life, and wanted to give the opportunity to younger generations to fall in love with the game that currently plays an important role in his life.

The Sharks Both Honored Juneteenth and Gathered Money for Different Charities

After being used by the players during their pregame warmups, their jerseys are collected and auctioned off for charity. The San Jose Sharks are clearly trying to support their community in more than one way by having Fofana create special jerseys in honor of Juneteenth. 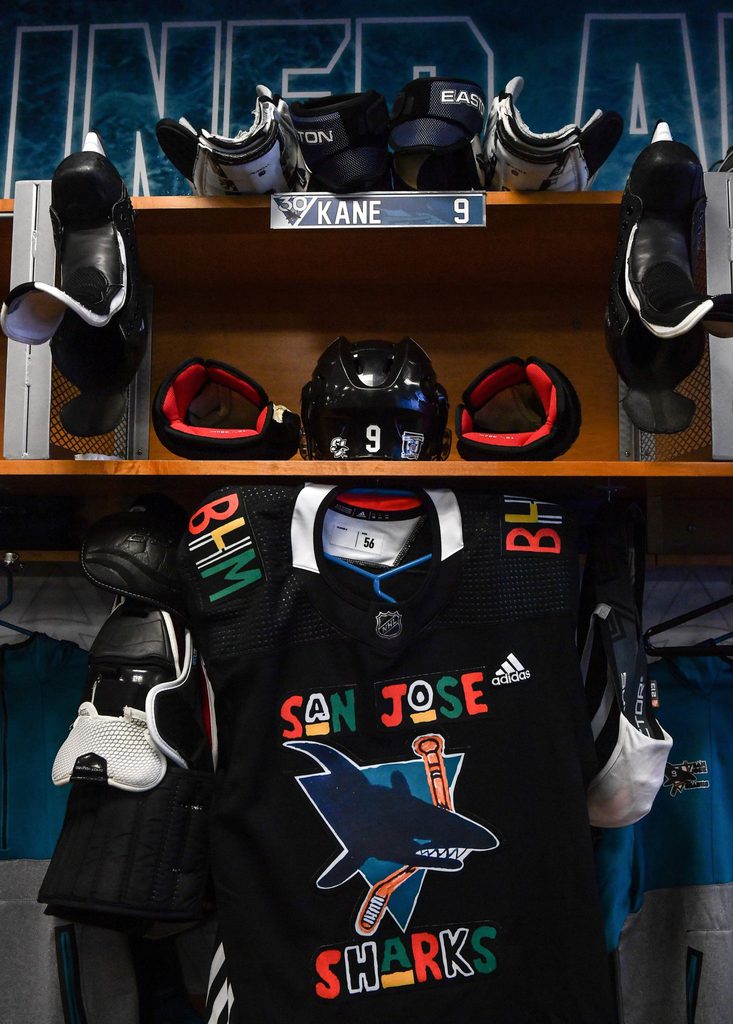 The team was created in 1991 and is still in pursuit of its first Stanley Cup. However, their commitment to raise awareness about ongoing issues has clearly allowed them to win the hearts of numerous ice hockey enthusiasts from all over the world.

Rugby in the U.S. Is Really Having a Moment Right Now – Maybe

The world of sports always finds a way to surprise fans. One of the latest surprises is, drum ...

The Heisman Trophy was created by Downtown’s Athletic Club in 1935 and named after the club’s ...

In a 17-16 victory over the Broncos on Monday night in Russell Wilson's return to Seattle, Geno ...