Kansas is five to zero after defeating Iowa State 14-11, this time after Iowa State missed a late field goal try to tie the game. When Kansas hosts TCU the following weekend, it might be the first game of the year in the Big 12. Jayhawks fans flooded the field. Thanks to the enthusiasm that Lance Leipold, the team’s second-year coach, has infused into the operation, Lawrence is celebrating like it’s 2007. 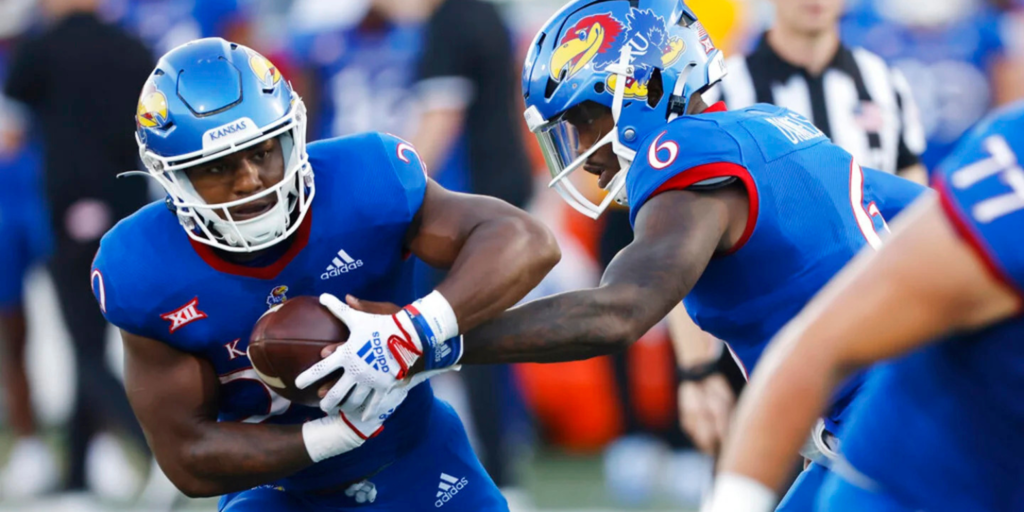 As the low-scoring contest would suggest, the previous game showed that Kansas can win without much assistance from quarterback Jalon Daniels (7-for-14, 93 passing yards) and the offense. To stop Iowa State’s running game and keep the Cyclones largely one-dimensional, it was able to rely on stingy defense. (ISU coach Matt Campbell’s decision to rely on a field goal kicker who went one for four for the game may raise questions.) But, these Jayhawks aren’t a passing trend, and they will undoubtedly continue to play a role in the Big 12 race.

The Deacons upset Florida State 31-21 in Tallahassee to eliminate the Seminoles from the list of unbeaten teams. Wake Forest was a seven-point underdog versus Florida State. While it is rare that the people in Vegas are wrong, they were this time.

Complications for the Demon Deacons

Wake Forest’s passing approach has received and will continue to receive a lot of attention, but what stood out late in the game was its running game, particularly on an 18-play, 66-yard drive that ended the game and gave Wake the lead by 10 points. The Demon Deacons were not particularly happy that the game was being played in Florida at all on Saturday, and their travel plans became complicated as they attempted to avoid Hurricane Ian. But, they made it, and now they’re triumphantly departing.

Every tennis lover out there held their breath as the 2020 Australian Open draw was revealed a few ...

When the NFL Draft takes place, it’s not just young prospects who miss out on opportunities. The ...