Letting go of Scott Frost was apparently worth $15 million to Nebraska, as the program could’ve saved $5 million by waiting until October 1 to make the change. Instead, they chose to do it sooner, announcing the departure of the coach as Week 1 of the NFL season began. 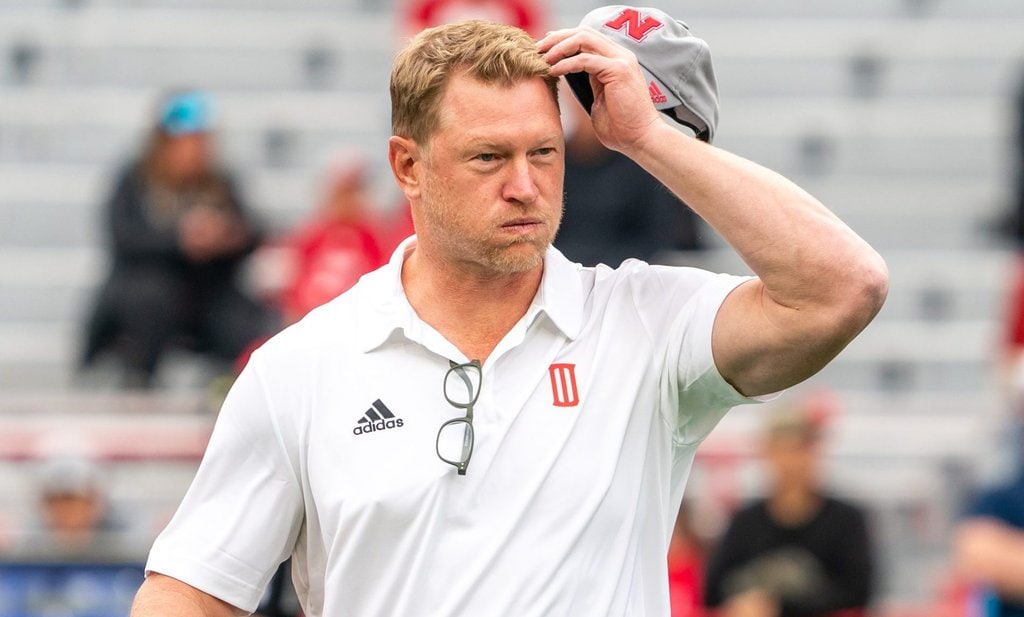 The 45–42 home loss to Georgia Southern in Frost’s final game was a classic script. It was the 27th one-score game in Frost’s 47-game coaching career, and Nebraska was 5-22 in such situations, which appears mathematically implausible given the coin-flip nature of close games. But Frost’s inability to win close games will be the defining characteristic of his career.

Consequently, September brings yet another coaching market surprise. This is the third year in a row that a coaching change has occurred following Week 2; therefore, it probably shouldn’t come as a surprise. It’s been over a year since USC fired Clay Helton, the head coach for Georgia Southern. 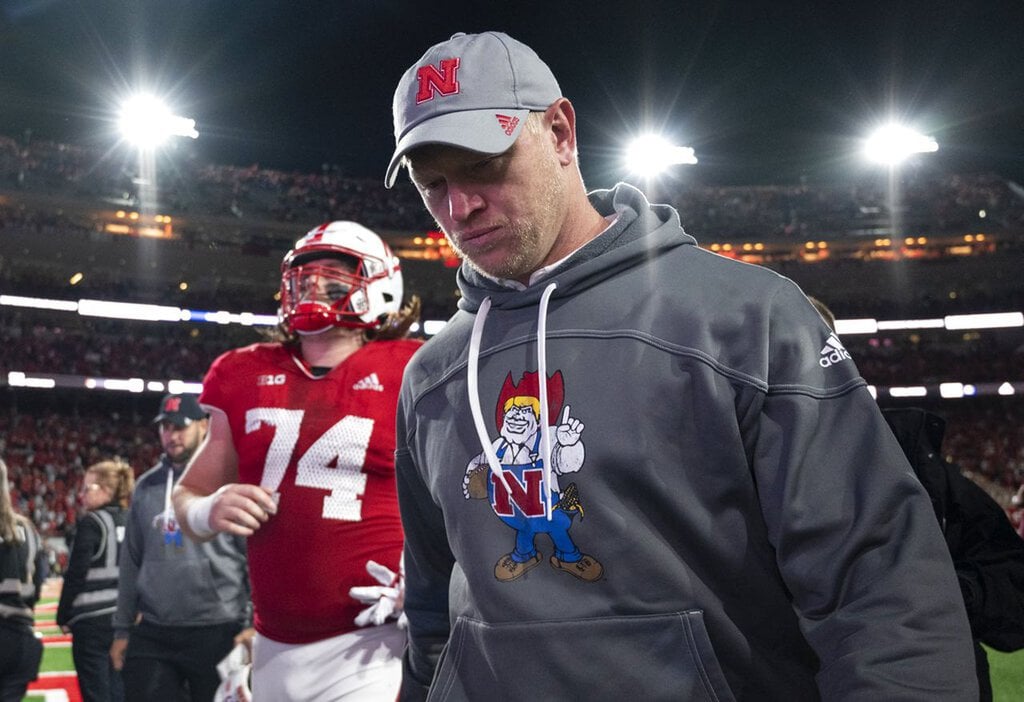 A New Coach So Early in the Season?

Joseph is a master recruiter and is the older brother of former NFL head coach Vance Joseph. Ed Orgeron recruited him in 2017 to help LSU secure the New Orleans region for recruitment. Joseph is rumored to still maintain a solid relationship with Orgeron, and there are few better people for him to draw on in this situation. Orgeron is notable for his interim positions at USC (where Helton eventually landed the permanent position) and LSU, which he ended up keeping permanently. Frequently, athletic directors are hesitant to hire interim coordinators due to the extra expectations and obligations. 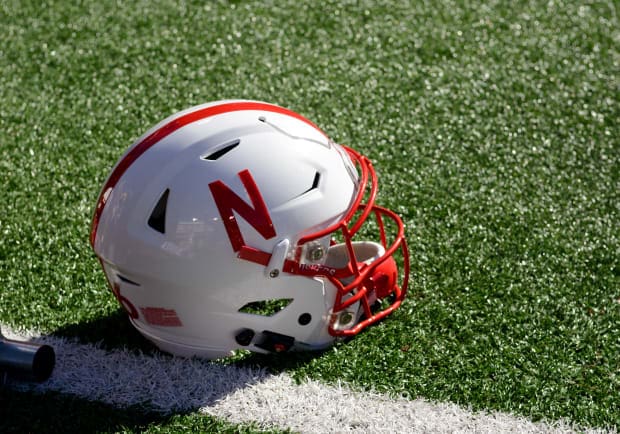 Nebraska has the advantage of being the first to market in determining who they want to hire next if the post doesn’t go to Joseph permanently. Being first to market has theoretically strategic benefits for ADs. For example, your deck is clean to assess applicants and gather information without having word reach your current head coach, and you can work to hire your replacement relatively unhindered without having to do as much covert work.

The Dallas Cowboys are waiting to play against the Baltimore Ravens in a game that was delayed due ...

Although the boxing world sees fresh meat in the ring every single year, there’s no doubt about the ...

Welcome Back To The Stanley Cup, St.Louis

A long time ago, the St. Louis Blues were one of the NHL’s best teams, but for a very long time, ...