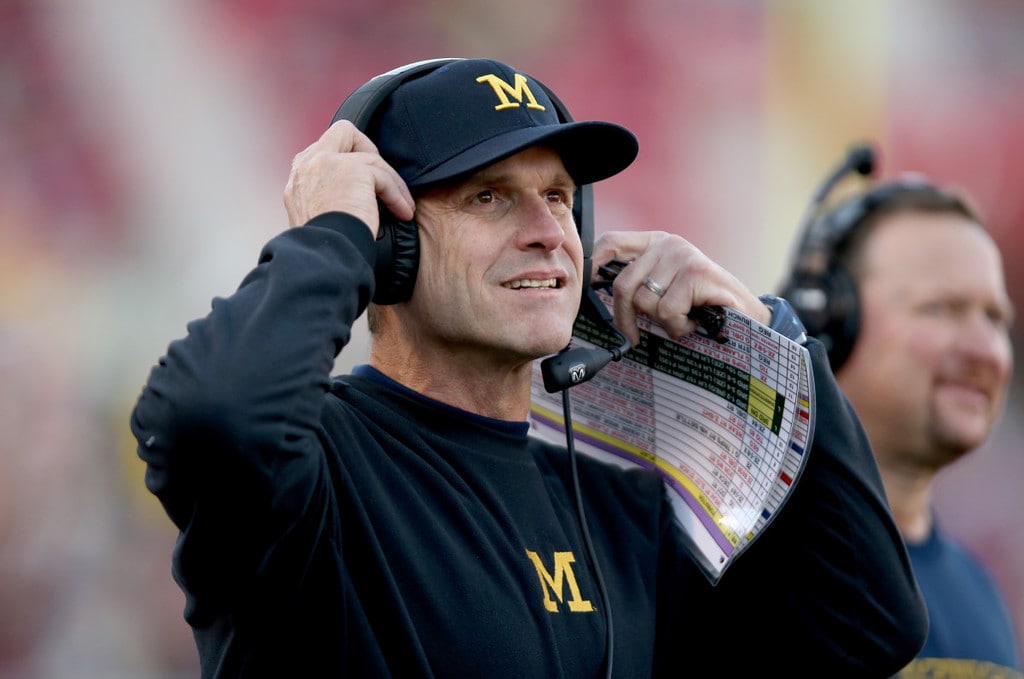 Michigan football coach Jim Harbaugh has received a $500,000 bonus after his team defeated Ohio State for the Big Ten East crown. Within 48 hours of receiving the news, he’d already teamed with his wife, Sarah, and the two developed a plan for using the funds. 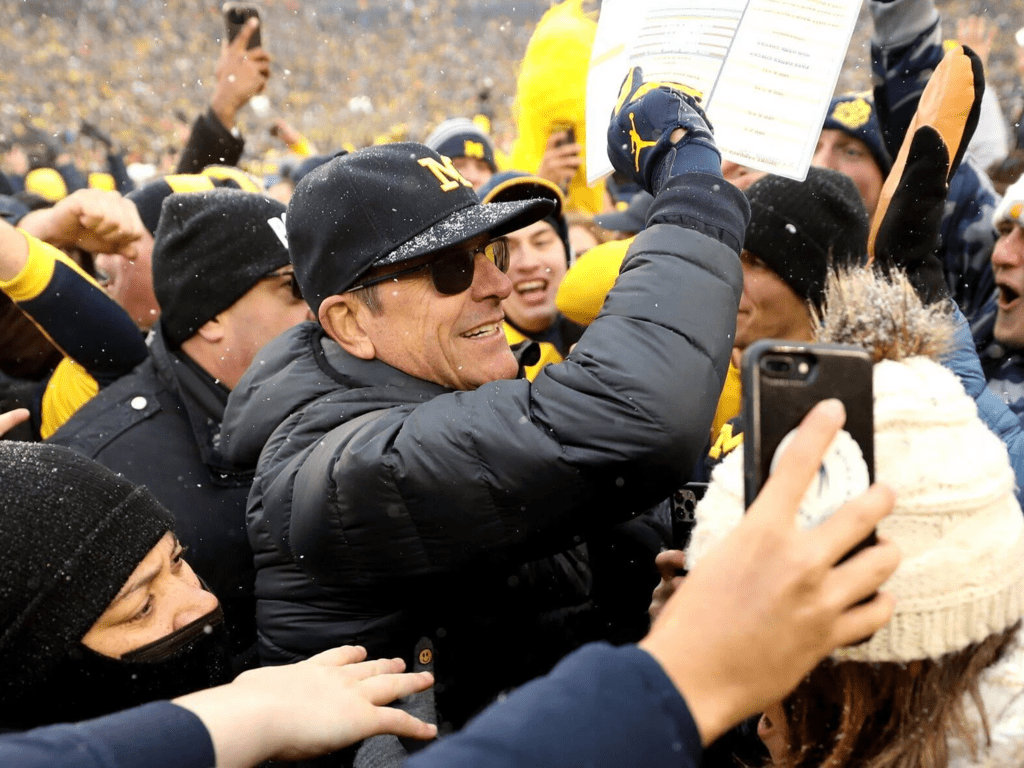 Jim Harbaugh announced his plans to funnel the bonus money he gets to the University of Michigan’s Athletic Department on a local radio show. He stated that he would use the money to repay employees who got their wages reduced either voluntarily or involuntarily. In addition, the coach explained how he and his wife Sarah decided to use the bonus money for this season in this way the night before.

Jim Harbaugh is looking at even more bonuses this season, while many staff members and other employees have had their wages reduced. Harbaugh could earn up to almost $3 million in bonuses, which didn’t seem right in his and his wife’s eyes. According to Harbaugh, folks that work in the University of Michigan Athletic Department have gotten to them like family, and they were just contributing to those who have had financial strain during the last 18 months. 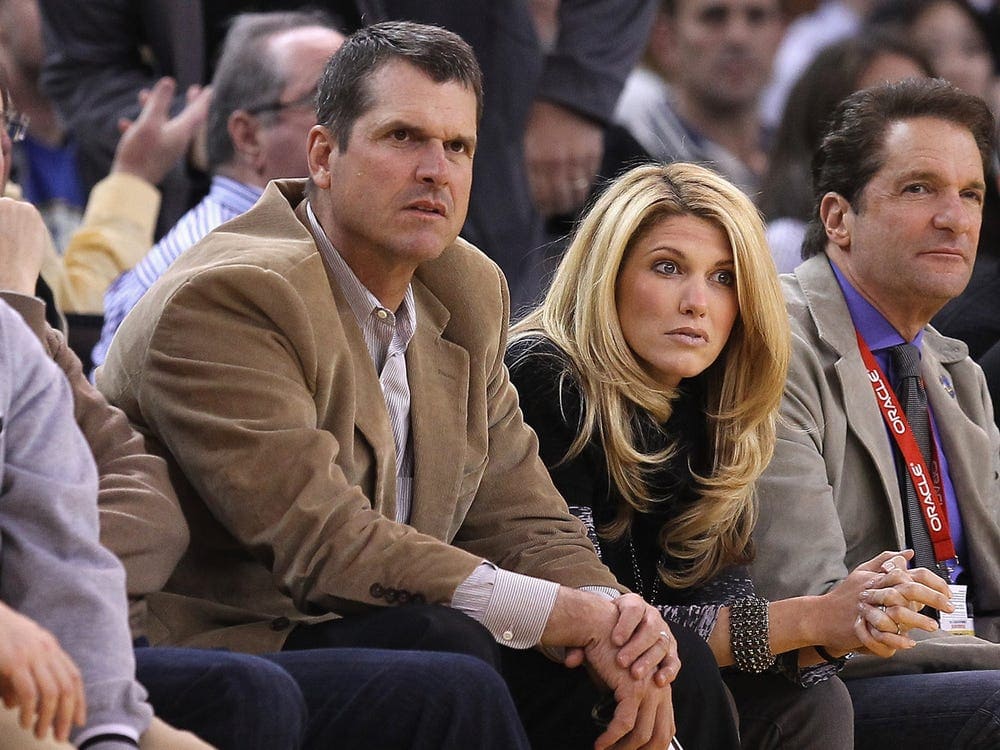 Bonuses that Jim Harbaugh could receive include $1 million for a victory in the Big Ten title game, with the ensuing berth in the College Football Playoff granting him another $500,000. He could also earn $1 million more if the Wolverines win the national title. There is also the likelihood that Harbaugh would collect a $200,000 bonus regardless of what happens in Indianapolis because the Wolverines are set to qualify for one of the New Year’s Six bowls. Furthermore, he stands to earn $125,000 through various national Coach of the Year and Big Ten honors.

Regardless of the exact amount of money Jum Harbaugh would get, he and his wife are set to help their colleagues at the University of Michigan Athletic Department.

The Atlanta Braves Have Replaced Freddie Freeman With Matt Olson

The roster of the Atlanta Braves will be very different this season with Matt Olson stepping into ...

These Are The NFL Coaching Candidates To Know

With the NFL season winding down yet again, we welcome one of the most excruciating periods of the ...

Following the tumultuous tenure of team president Phil Jackson, the New York Knicks needed to do ...