It appears that high school football can be a highly competitive and cutthroat environment. In Phoenix, Arizona, Cedric Jones decided to bring 20 of the players he trained, along with his son, Marcel Jones, to Chaparral High in order to create what he believes will be an unbeatable team. His first aim is to win against Saguaro – the cross-Scottsdale rival of Chaparral High. 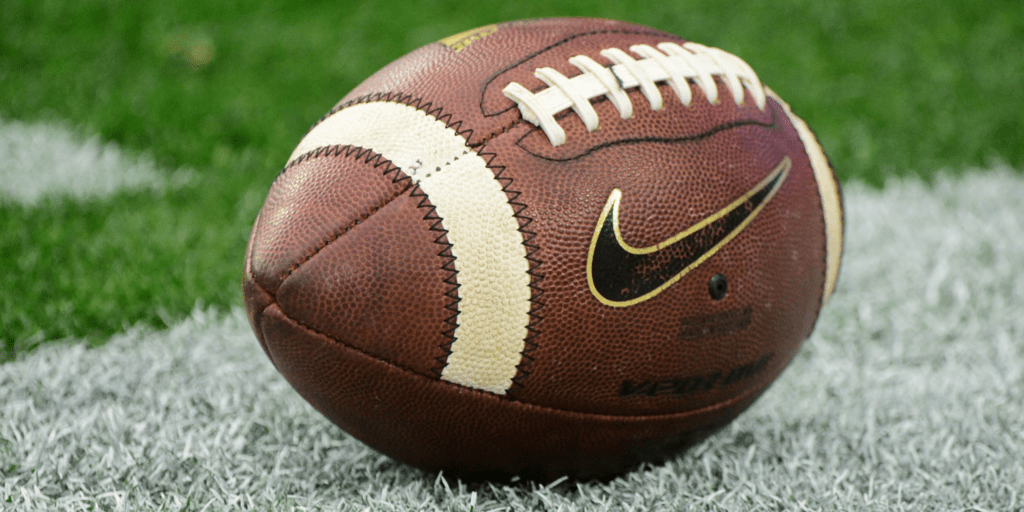 Creating an Ultimate Team in a Cutthroat Environment

Cedric Jones trained a team called the Savages, based in Goodyear. His son, Marcel, is an exceptional player with a powerful throw. Cedric’s team now constitutes nearly half of Chaparral’s freshman team. Across the state, parents, and freshmen alike covet football scholarships and want to win championships, but it doesn’t seem to matter as much where and with which team. This led to what some, such as parent and coach Frank Bal, would call a cutthroat environment. 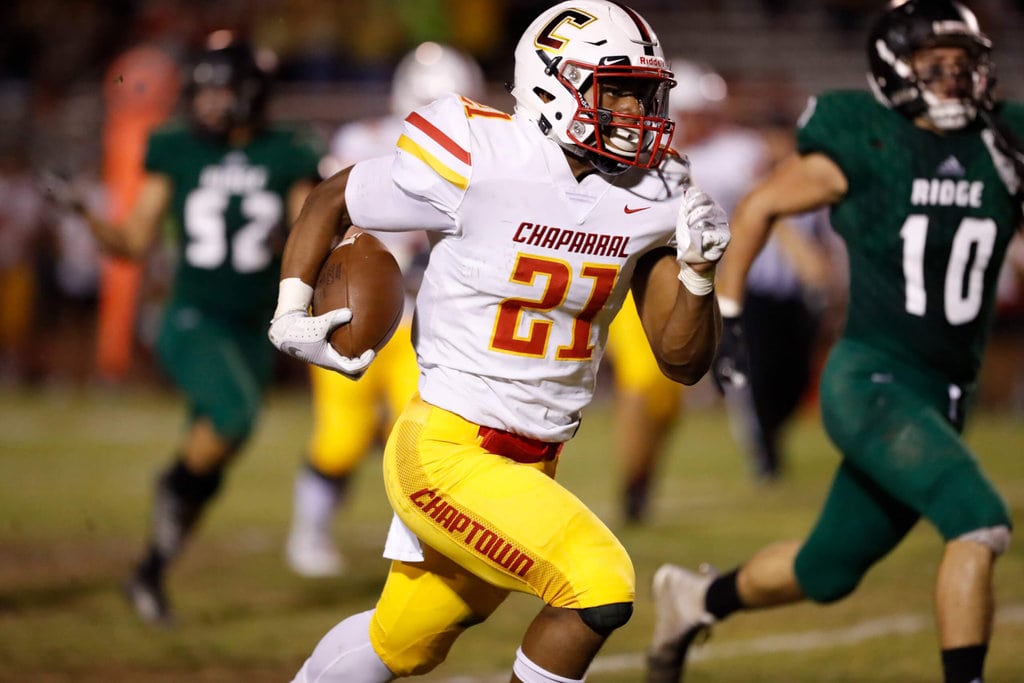 Why Choose the Chaparral Firebirds?

Chaparral High is an hour away from where Cedric and his son Marcel Jones live. Still, this is the high school they chose to attend and to create their ultimate football team in. Cedric shares that he looked into 11 other schools before choosing Chaparral for his Savages alums. The deciding factor was Coach Brent Barnes who, as Cedric says, has the coldest offensive mind in the states. Jones believes that, since Coach Barnes scores 40 to 50 points each game with his existing team, there’s no telling what he could do with the Savages. 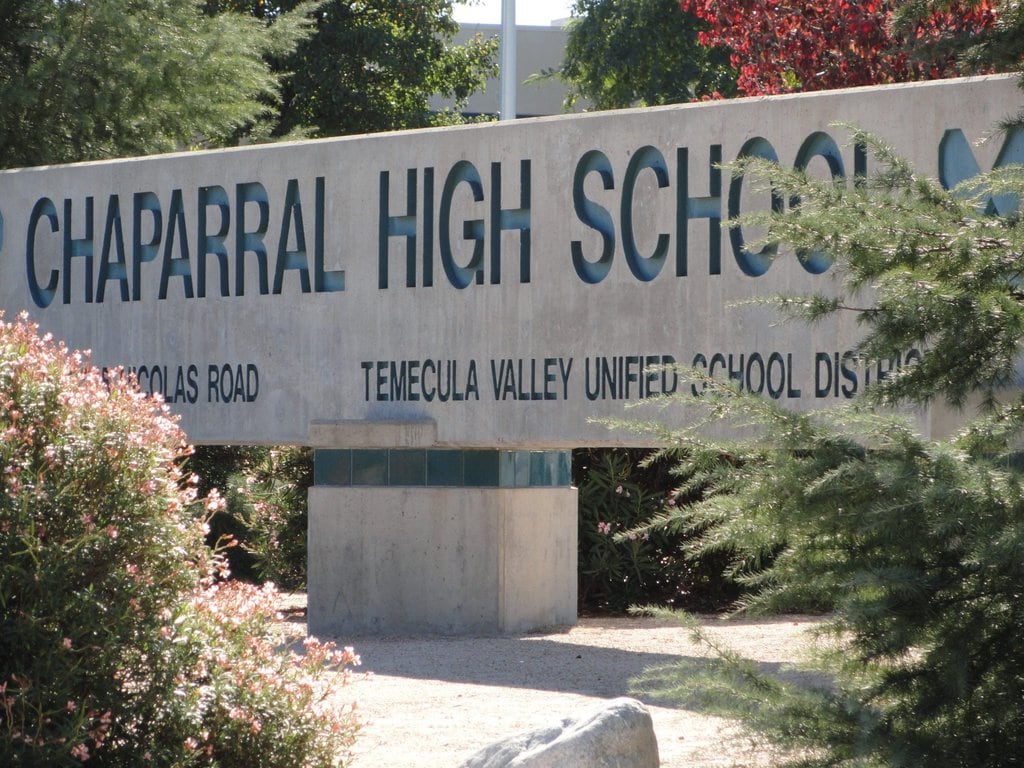 In the competitive world of high school football in Phoenix, everyone is taking prep time very seriously. Chaparral High, which Marcel Jones attends, offers a donor package worth $3,500 that includes a premium parking spot and a sideline pass. Desert Edge High has a coaching staff that counts 19 people. Thanks to the generosity of its booster club, Saguaro recently installed a film room that’s worth $300,000, even though its annual budget is $275,000. This spark of high school football hiatus was made possible by the state’s open enrollment policy. 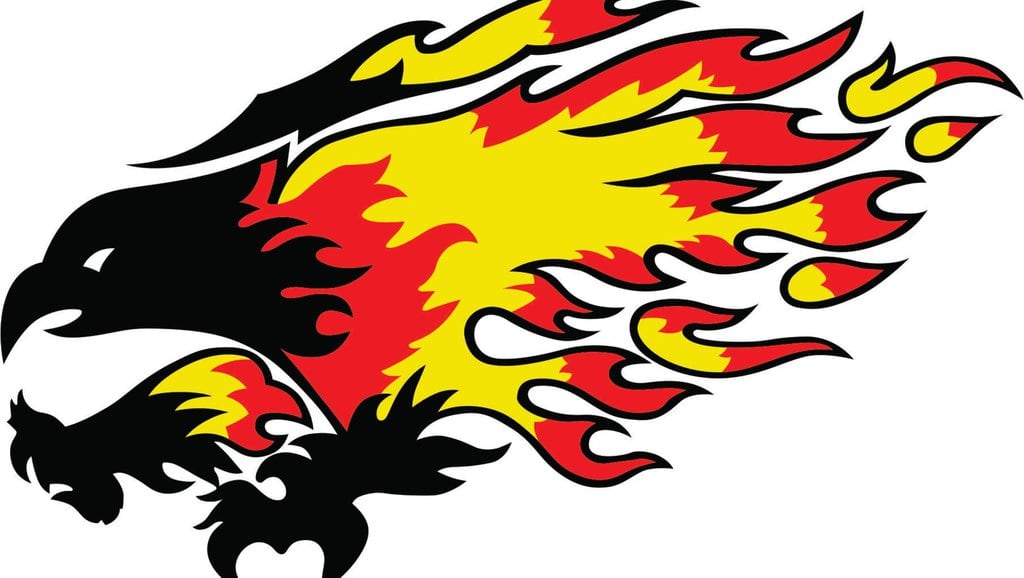 The Appeal of Arizona’s Open Enrollment

Although open enrollment exists in 40 states, there are specific features in Arizona that make it more appealing for prep football bastions. Almost 70% of Arizona’s population lives in Phoenix. All but two of the largest schools are within 45 minutes of Central High, allowing most gridders to pick their team. 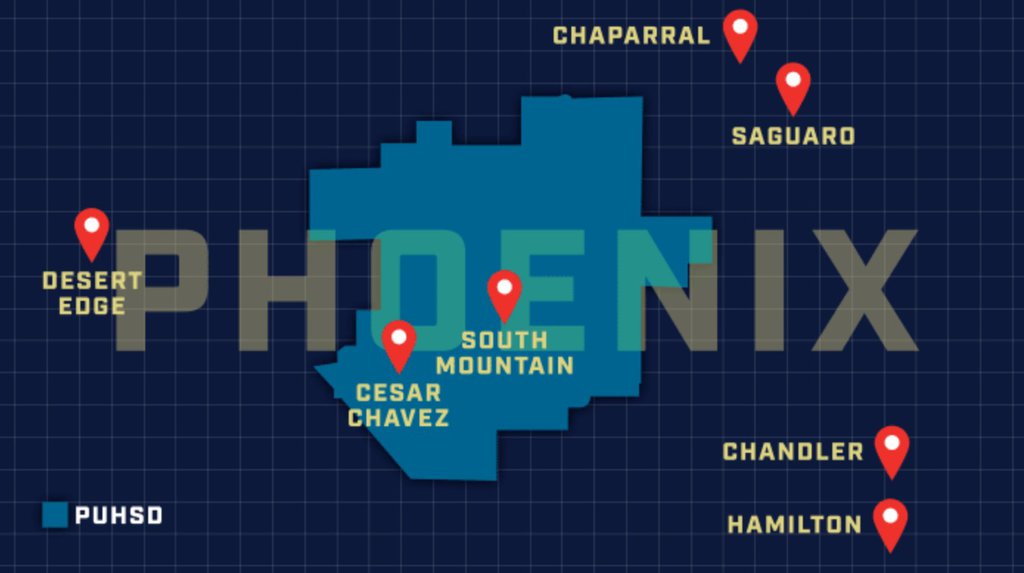 There’s a high number of retired pro athletes and their children in the area, leading to more trainers and coaches. Lastly, the weather is favorable for football all year round. All these factors contribute to creating a cutthroat environment where young football players compete to be the most successful team.

Which MLB Opening Day Matchups Are Ranked the Best to Watch on July 23?

The latest MLB season is just around the corner, and baseball fans can finally start looking ...

Looking Back At The NBA’s Ugliest Moment: The Malice in the Palace

If you ask a basketball fan what the most shocking thing they have ever seen during a game, a few ...

The world of professional fighting is reserved for those brave enough to put their body in harm’s ...