Alexis Ohanian is being dissed by Drake in his new Album, which was dropped on November 4, 2022. Titled Her Loss and made in collaboration with 21 Savage, the album features a song called “Middle of the Ocean.” That’s where Drake insults Serena Williams’s husband. Rather than not responding to being dissed, Ohanian tweeted, answering back to being called a “groupie” in the rapper’s song.

Serena Williams’s Husband and His Response 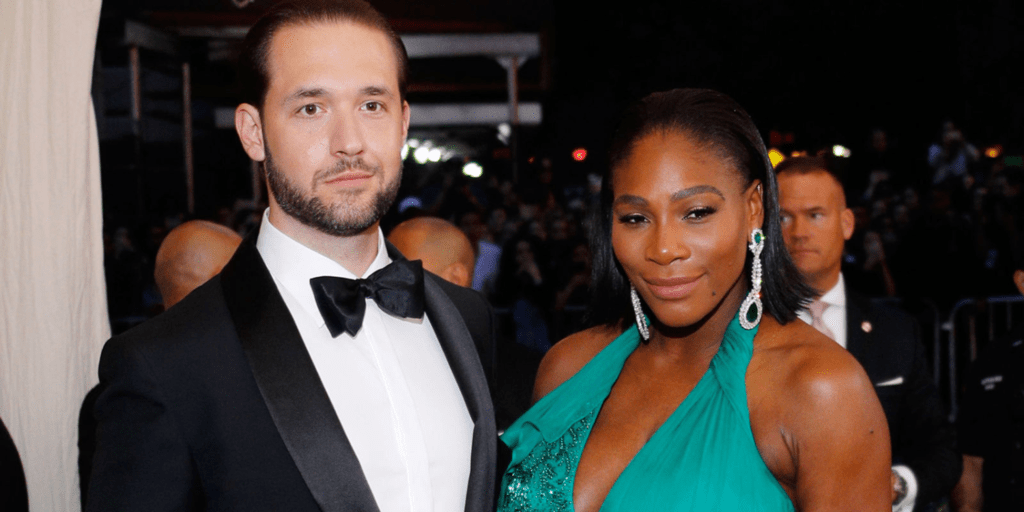 “Sidebar, Serena, your husband a groupie,” raps Drake in his new album. But Alexis Ohanian, the husband of Serena Williams, didn’t let things just be. Instead, he decided to respond and did so in the perfect way.

He pinned a tweet on the same day as the album’s release date. In it, Ohanian shares a photo of himself and his daughter watching Serena Williams play. The tweet states that Ohanian keeps winning because he remains relentless in everything he does — and that includes being the best “groupie” for his daughter and wife.

Twitter users who commented on Ohanian’s tweet call it a perfect response. Indeed, the post has over 19,000 retweets and more than 82,000 likes. Other comments state that Drake is just jealous of the internet entrepreneur’s beautiful and loving family. 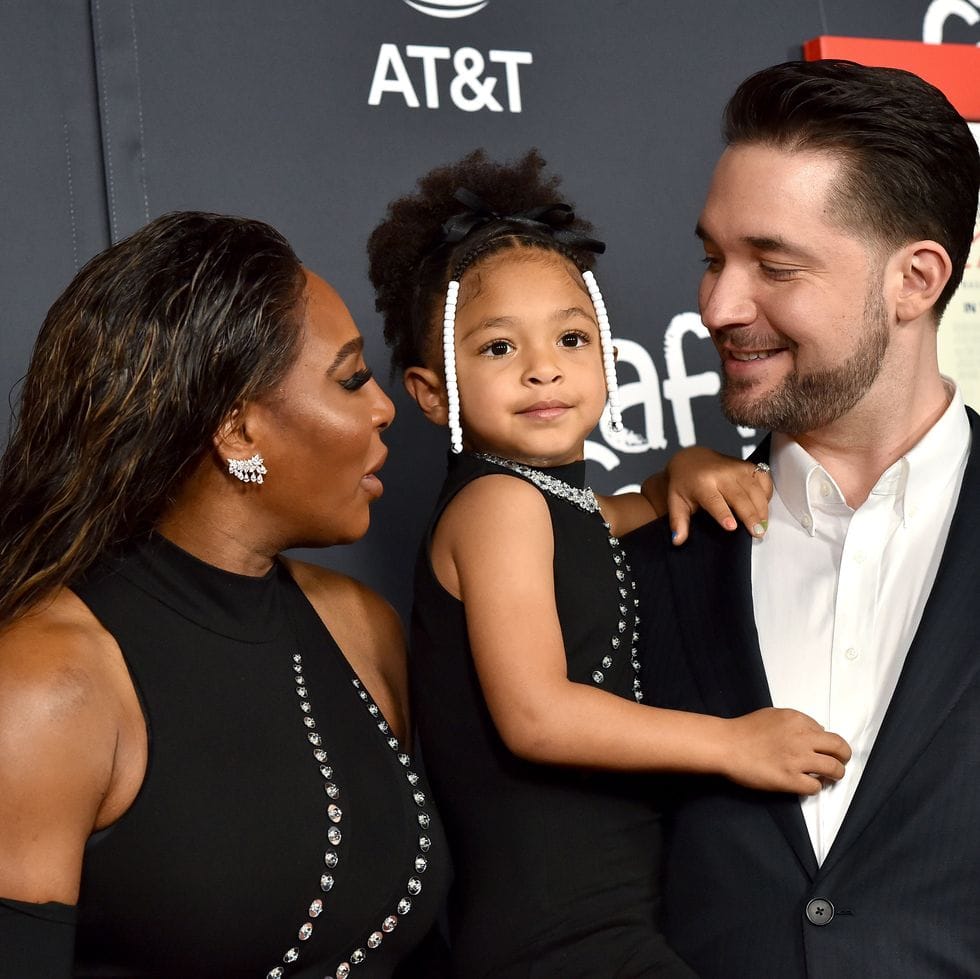 Serena Williams and Alexis Ohanian married in 2017. Ever since then, they regularly express their love and affection for each other in the press. Back in 2019, Williams stated that her husband doesn’t dim her light, nor does he aim to do so. Instead, he motivates her to pursue further achievements. “Without him,” the star comments, ”my light would actually be dimmer.”

Back in 2015, there was a rumor that Drake and Serena Williams were having a fling. It’s not clear whether this or something else prompted “her loss.” Insulting men for loving and supporting their partners isn’t the most original of ideas. Ohanian agrees.

Earlier this month, the Los Angeles Lakers made it to the playoffs for the first time since 2010. ...

The Greatest Olympic Opening Ceremonies Of All Time

There’s so much to love about the Olympic Games, but one of the best bits has to be the opening ...

Sean Payton May Be Interested in Coaching the Chargers or Rams

As the NFL regular season comes to a close, teams are beginning to consider which coaches would be ...