Odell Beckham Jr., a free agent wide receiver, sued sportswear giant Nike on Monday, alleging a breach of contract and seeking more than $20 million in compensation. Beckham claims Nike “intentionally depressed sales” of items bearing his name in the lawsuit, to avoid reaching sales benchmarks that would have resulted in an automatic extension of his endorsement contract with the business. 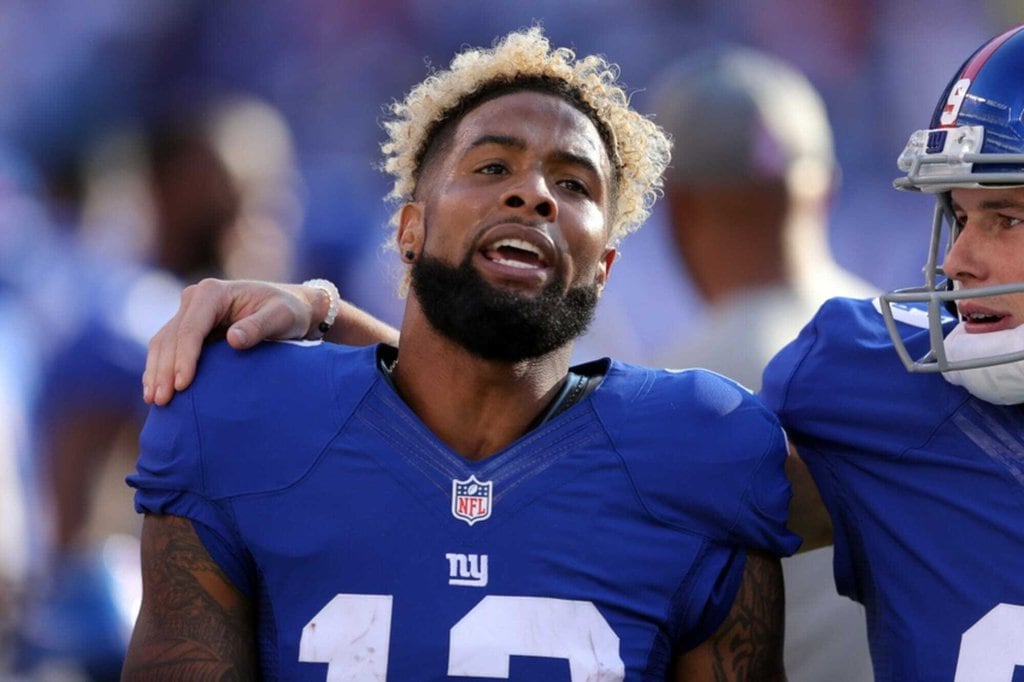 Additionally, Beckham claims Nike withheld more than $2 million that was due to him in 2017. The lawsuit claims that Nike is willfully withholding millions of dollars and making up justifications not to pay Mr. Beckham instead of continuing to provide the guaranteed royalties and compensation it is contractually required to provide.

The 30-year-old wide receiver was allegedly informed by the business that he would be fined $2 million for breaking his contract by concealing Nike logos on his shoes and gloves during multiple NFL games. According to Beckham, the infractions were a “ploy” to aid Nike in “getting out of a contract that it no longer wanted to honor.” 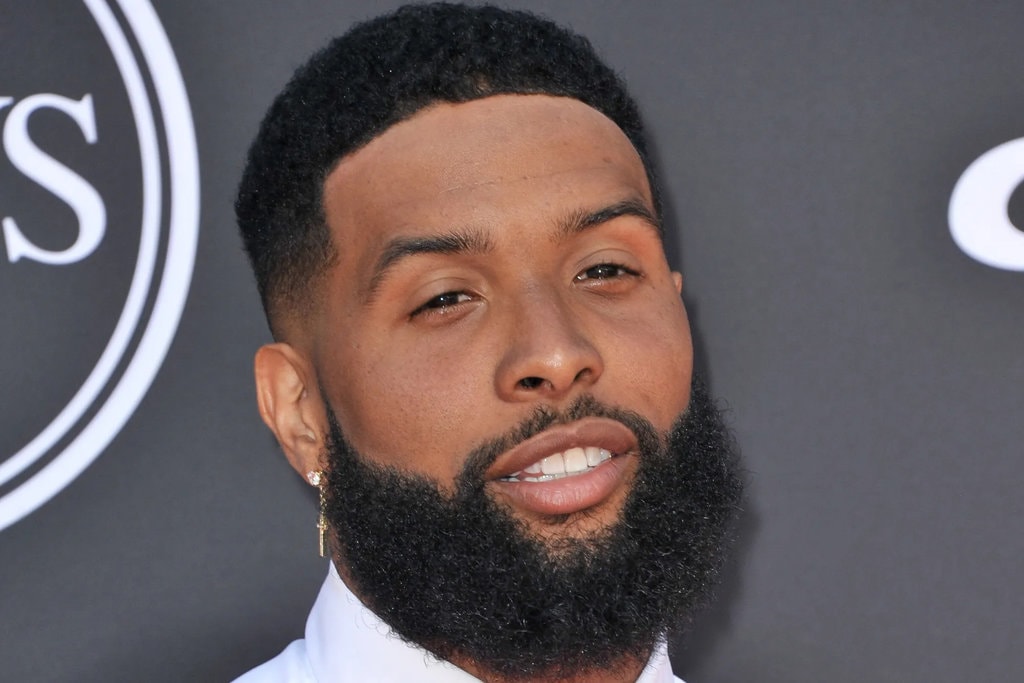 Nike’s spokespeople did not immediately respond to a request for comment via email. While he was “extremely disappointed” to file the lawsuit, Beckham said in a statement that he did so to ensure that Nike “fulfills their obligations and promises.” Beckham also shares that he is taking a stand, not just for himself but to set a precedent for all athletes who have fully devoted their lives to the sport they love.

In 2014, about six weeks before the New York Giants selected him in the first round of the NFL draft, Beckham allegedly signed his first endorsement agreement with Nike. In accordance with the terms of the agreement, Beckham was entitled to a flat fee for his endorsement as well as a share of the net sales of goods bearing his name or likeness.

In addition, the agreement granted Nike the authority to match any endorsement terms made available to Beckham by a rival. According to the lawsuit, Nike used this authority when Adidas tried to sign Beckham in 2017. 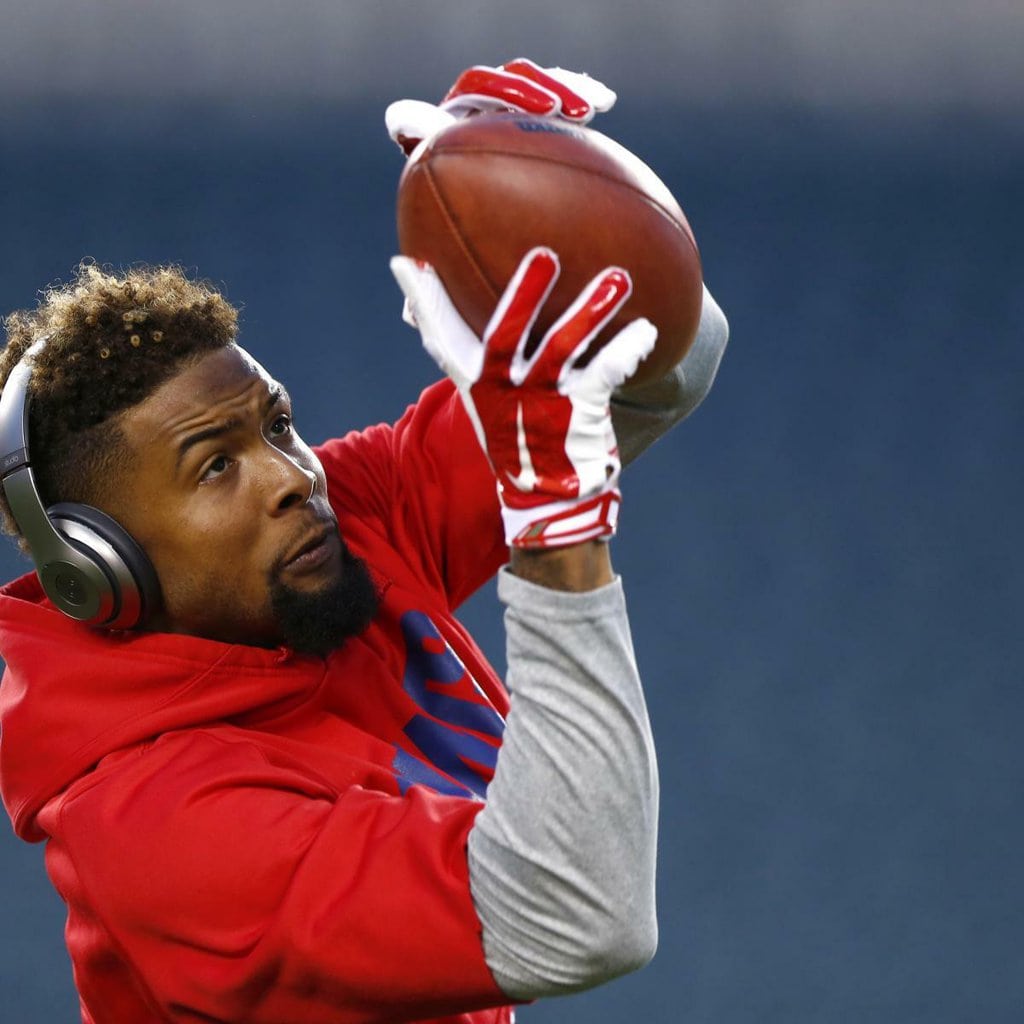 While the contract was being finalized, Beckham claims that language about royalty figures that would have automatically extended the agreement was changed without his knowledge, even though Nike had agreed to match all of the terms of the proposed Adidas deal. In an effort to keep him from reaching the necessary threshold, he also asserts that Nike stopped “actively manufacturing and/or selling” goods after 2020 that would have generated royalties.

When Beckham played for the Los Angeles Rams in the final two games of the 2021 regular season, Nike allegedly punished him for covering up the logos on the shoes and gloves he wore. He claims that he did not hide the logos.

You might think the NHL stars have it easy in the safety of their playoff bubble, but it seems that ...

Letting go of Scott Frost was apparently worth $15 million to Nebraska, as the program could've ...

Women Training Outdoors Are Voicing Their Concerns About Safety

Many people have resorted to training outdoors with gyms and fitness facilities closed due to ...